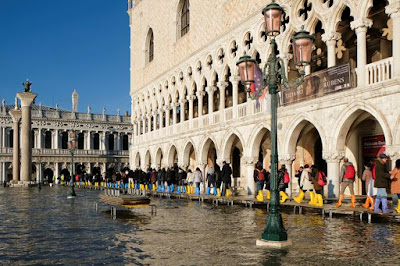 Venice is flooded by high Tides during the holidays, just a month after the Italian city suffered its Worst week of flooding since records began in 1872. One month after Venice endured devastating high tides, The Associated Press reported on Monday that the Italian city is again facing exceptionally high-water levels. Toto Bergamo Rossi, director of the cultural foundation Venetian Heritage, called it “a prolonged emergency.” For many, many tourists who themselves often inundate the city, the flooding has provoked a more immediate question: Can we still go to Venice? The short answer is yes, even though some travelers appear to be worried: In November, Venice hotels reported a 35 percent cancellation rate, according to a local association, putting a dent into what is a €3 billion (about $3.3 billion) a year industry. 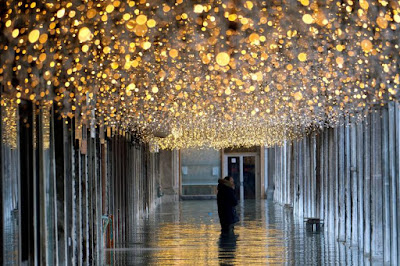 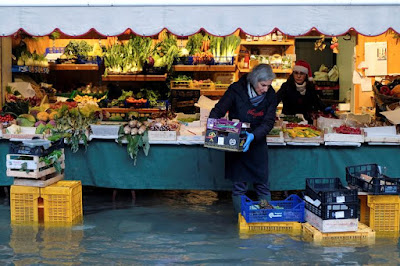 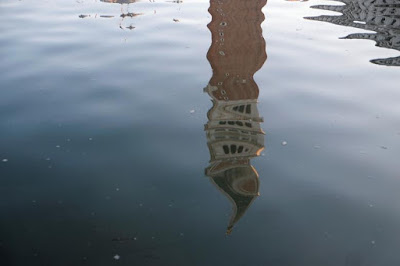 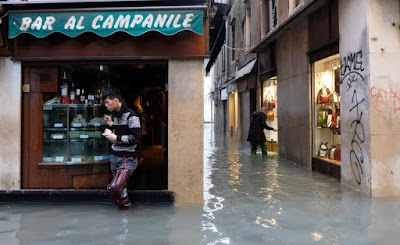 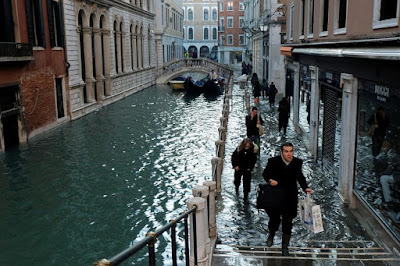 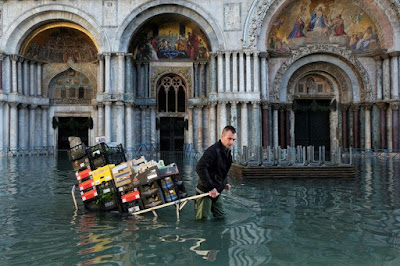 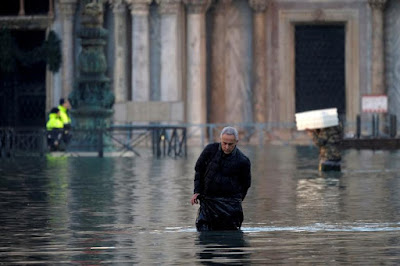 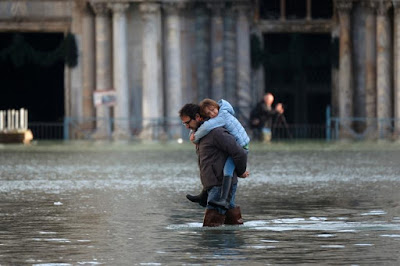