Supermoon of the century 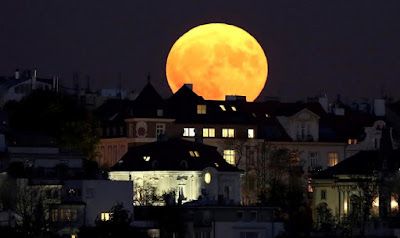 A Supermoon is the coincidence of a full moon or a new moon with the closest approach the Moon makes to the Earth on its elliptical orbit, resulting in the largest apparent size of the lunar disk as seen from Earth.  The technical name is the perigee-syzygy of the Earth–Moon–Sun system. The term supermoon is not astronomical, but originated in modern astrology. The association of the Moon with both oceanic and crustal tides has led to claims that the supermoon phenomenon may be associated with increased risk of events such as earthquakes and volcanic eruptions, but this effect is very slight. 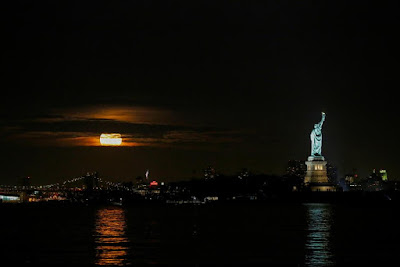 The opposite phenomenon, an apogee-syzygy, has been called a micromoon, though this term is not as widespread as supermoon. The most recent supermoon occurred on November 14, 2016, the closest to Earth since January 26, 1948, and the next one like this will not be until November 25, 2034.  The closest supermoon of the century will occur on December 6, 2052. Occasionally, a supermoon coincides with a total lunar eclipse. The most recent occurrence of this was in September 2015, while the next time will be in October 2033. 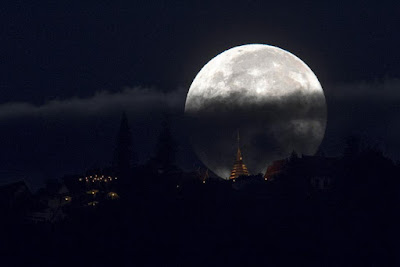 Distance
The Moon's distance varies each month between approximately 357,000 and 406,000 kilometers (222,000 and 252,000 mi) because of its elliptical orbit around the Earth (distances given are centre-to-centre). A full moon at perigee is visually larger up to 14% in diameter and shines 30% brighter than one at its farthest point, or apogee. 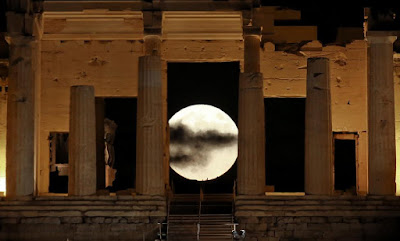 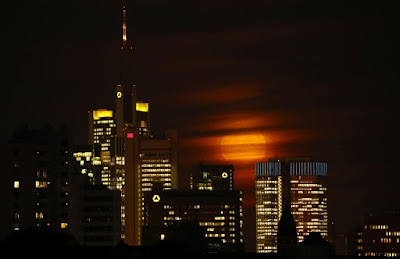 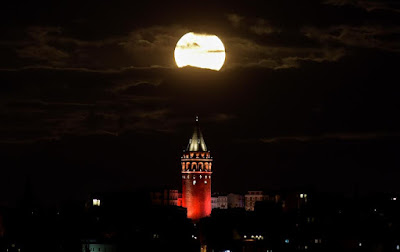 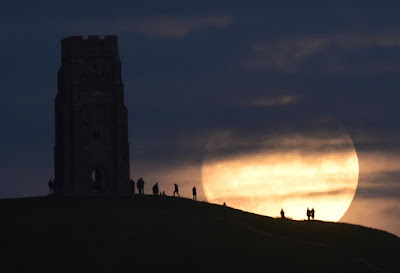 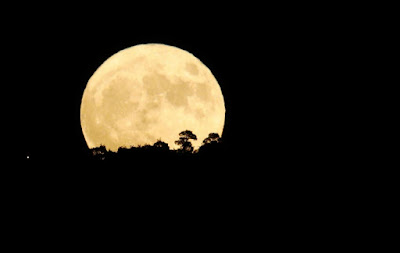 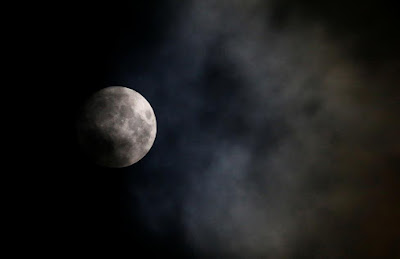 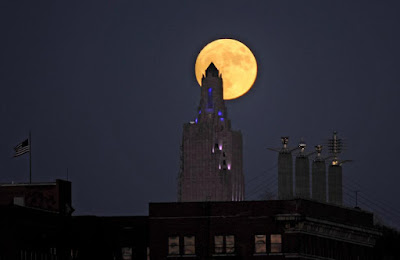 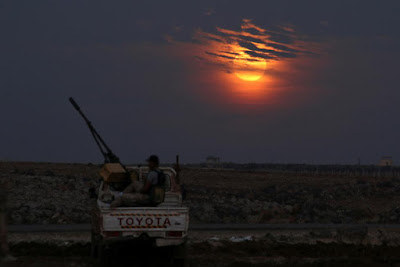 The Ultimate Winter Bucket List Accor…
How You Can Start a Lifestyle Busines…
Best Story-Rich Games on PC: November…
Mancora Peru Nightlife 2020 {Where To…
Dogecoin Gets a Zealous Push With Int…

Supermoon of the century