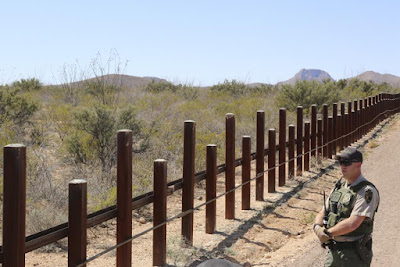 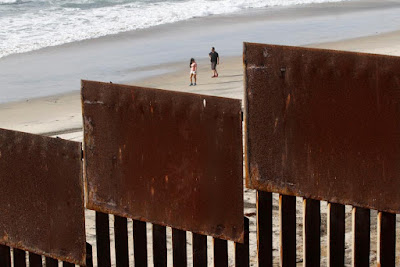 The barriers were built as part of three larger "Operations" to taper transportation of illegal drugs manufactured in Latin America and immigration: Operation Gatekeeper in California, Operation Hold-the-Line  in Texas, and Operation Safeguard in Arizona. 96.6% of apprehensions by the Border Patrol in 2010 occurred at the southwest border. The number of Border Patrol apprehensions declined 61% from 1,189,000 in 2005 to 723,840 in 2008 to 463,000 in 2010. The decrease in apprehensions may be due to a number of factors including changes in U.S. economic conditions and border enforcement efforts. Border apprehensions in 2010 were at their lowest level since 1972. 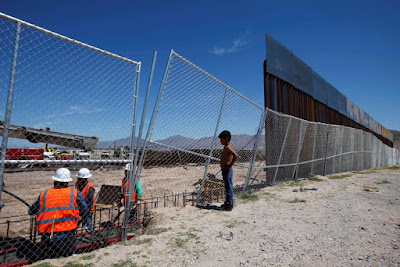 The 1,954-mile (3,145 km) border between the United States and Mexico traverses a variety of terrains, including urban areas and deserts. The barrier is located on both urban and uninhabited sections of the border, areas where the most concentrated numbers of illegal crossings and drug trafficking have been observed in the past. These urban areas include San Diego, California and El Paso, Texas. As of August 29, 2008, the U.S. Department of Homeland Security had built 190 miles (310 km) of pedestrian border fence and 154.3 miles (248.3 km) of vehicle border fence, for a total of 344.3 miles (554.1 km) of fence. The completed fence is mainly in New Mexico, Arizona, and California, with construction underway in Texas. 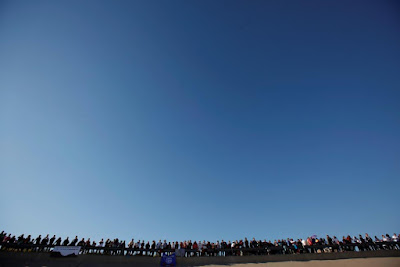 U.S. Customs and Border Protection reported that it had more than 580 miles (930 km) of fence in place by the second week of January 2009. Work is still under way on fence segments in Texas and on the Border Infrastructure System in California. The border fence is not one continuous structure and is actually a grouping of short physical walls that stop and start, secured in between with "virtual fence" which includes a system of sensors and cameras monitored by Border Patrol Agents. As a result of the effect of the barrier, there has been a marked increase in the number of people trying to illegally cross the Sonoran Desert and crossing over the Baboquivari Mountain in Arizona. Such illegal immigrants must cross 50 miles (80 km) of inhospitable terrain to reach the first road, which is located in the Tohono O'odham Indian Reservation. 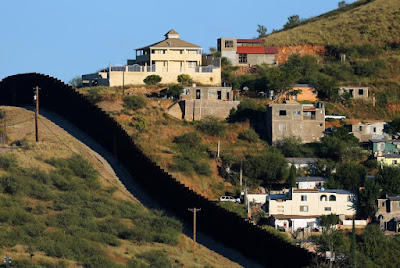 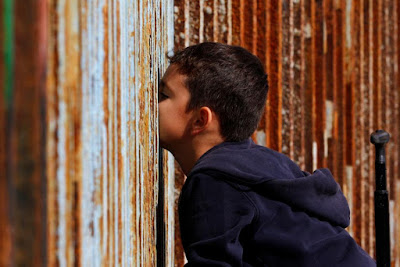 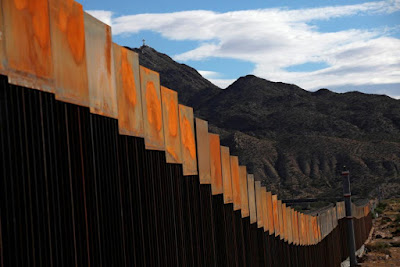 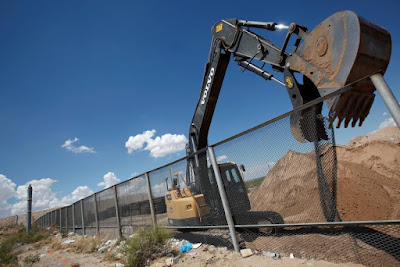 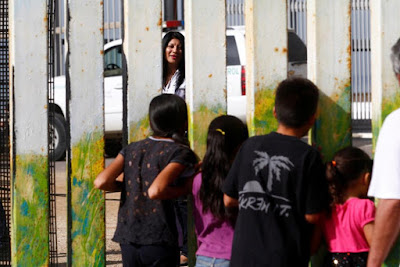 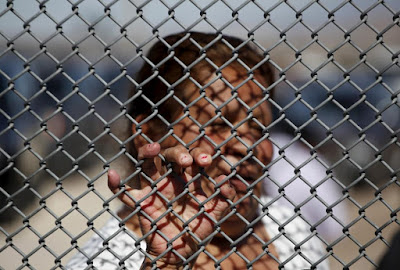