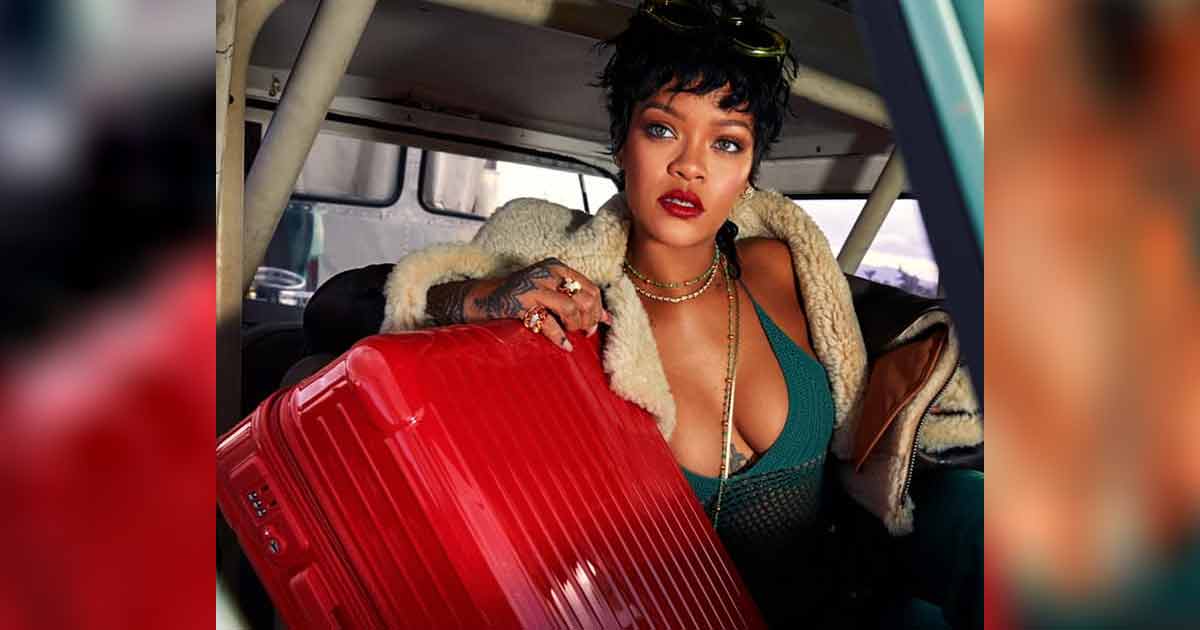 Rihanna Opens Up About Becoming A Billionaire, Says She’s Still Getting Used To It(Photo Credit: Facebook)

It seems that Rihanna has slowly been processing what it really means for her to now be a billionaire.

In an interview with The New York Times, the singer and businesswoman commented on her new financial status, explaining that she’s still getting used to it, reports Complex.com.

“It’s tricky because it’s hard to even accept that’s where you’re at because I know where I’ve come from,” Rihanna said.

Nicolas Cage Kicked Out Of A Las Vegas Bar For Drinking Too Much, Fighting ‘Shoeless’ & Asking People To Come Back To His Place

Rihanna echoed similar sentiments on the red carpet of her Savage X Fenty Vol 3 show. “You know, it was real weird getting congratulations texts from people for money… I never got congratulated for money before. That shit is crazy.”

She added, “I get scared when the pedestal comes into play and people put you up there and keep wanting to put you up there,” she told Extra TV. “I wanna feel my feet on the ground because I know it’s not gonna be a fall at all if anything, right?”

In early August, Forbes announced that Rihanna had become a billionaire with a net worth of approximately $1.7 billion. Most of that derives from her business endeavours, with her 50 per cent share of Fenty Beauty being reportedly valued at $1.4 billion on its own.

Rihanna provided a three-word response after learning of her updated net worth, “God is good.”

Rihanna is a Barbadian singer, actress, fashion designer, and businesswoman. Born in Saint Michael and raised in Bridgetown, Barbados, Rihanna was discovered by American record producer Evan Rogers who invited her to the United States to record demo tapes.

After signing with Def Jam in 2005, she soon gained recognition with the release of her first two studio albums, ‘Music of the Sun’ (2005) and ‘A Girl like Me’ (2006), both of which were influenced by Caribbean music and peaked within the top ten of the US Billboard 200 chart.

She is the founder of the nonprofit organisation Clara Lionel Foundation, cosmetics brand Fenty Beauty, and fashion house Fenty under LVMH; she is the first black woman to head a luxury brand for LVMH.

Rihanna has also ventured into acting, appearing in major roles in ‘Battleship’, ‘Valerian and the City of a Thousand Planets’, and ‘Ocean’s 8’.

Must Read: Machine Gun Kelly Calls Megan Fox His ‘Dream Girl’ Post Her Sultry ‘One Of The Hottest Things Ever Seen’ SKIMS Photoshoot With Kourtney Kardashian

The post Rihanna Comments On Her Billionaire Status & Says “I Never Got Congratulated For Money Before” appeared first on Koimoi.

This post first appeared on Latest Bollywood News, please read the originial post: here
People also like
World’s Largest Airplane in Line to Launch Space Vehicles
15 Things You Didn't Know About The Insurance Industry
Former Billionaire Kylie Jenner Has Spent More Than $130 Million On Real Estate And A Private Jet In The Past Year
Sir Richard to sell Galactic Stake to prop up Virgin
The importance of canon in comics
Data’s of top-performing cryptocurrencies of 2017 revealed
How to Leverage Wealth and Happiness In Life
Teni – Billionaire