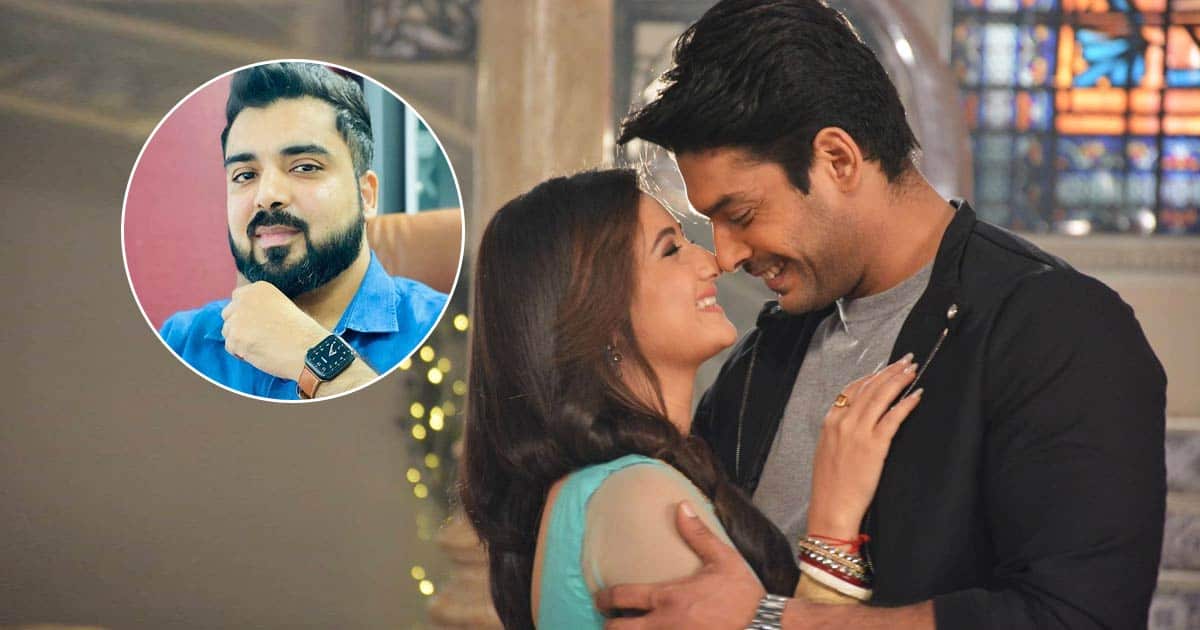 He said, “I was in talks with Sidharth Shukla for my upcoming music alongside Rashami Desai. But unfortunately, it will never happen. The sudden demise of Sidharth has left us in shock. I really wanted to treat their fans.”

Fans had loved and enjoyed watching them earlier together in the television drama ‘Dil Se Dil Tak’ and the reality television show ‘Bigg Boss 13’. Rashami and Sidharth had several fights in ‘Bigg Boss 13’ but besides that, there were some sweet moments also for which they were in the news. Sidharth Shukla died on September 2 due to a heart attack at the age of 40.

The Kapil Sharma Show: Virender Sehwag On Getting Married To Improve English, Recalls “Kapil Dev Did The Same”

Expressing gratitude to her fans for the success of the song she added, “I’m really thankful to my fans for loving my song and definitely I will treat them more in coming times. The success was only possible due to them.”