Rakul Preet Singh and Ajay Devgn together in De De Pyaar De impressed their fans last year and the film went on to be successful. In an exclusive chat with Koimoi the actress has now opened up about working with the superstar and expressed how comfortable he made her while the process.

De De Pyaar De starring Ajay Devgn, Rakul Preet Singh and Tabu was helmed by Luv Ranjan and was a comedy drama that hit the correct cord with the audience. 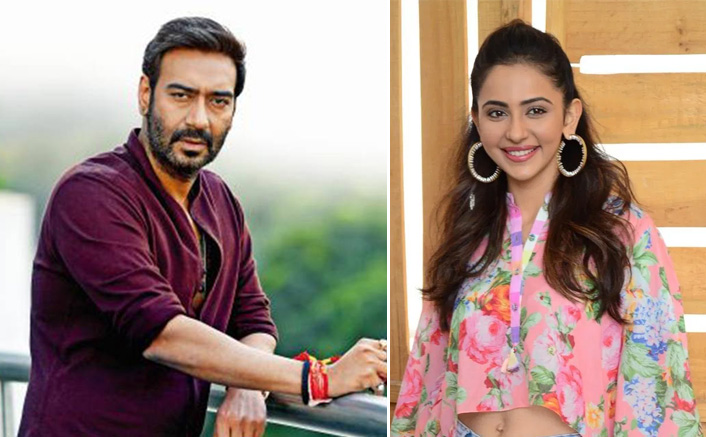 Talking to Koimoi in a live Instagram session, Rakul when asked by a fan about her experience working with Ajay, said, “It was an amazing experience. Ajay sir is a legend and for me to work with him and Tabu ma’am both in the same film was like a dream. He actually made me feel very comfortable. That was a film that required me to have that comfort with him and not even a second I felt that I was relatively a new comer or nervous. He just made it easy.”

Rakul and Ajay are reportedly collaborating again for a Indra Kumar film which is titled Thank God. The film will also star Sidharth Malhotra alongside the two.

Meanwhile, Rakul in our exclusive chat also revealed that De De Pyaar De was made with a sequel in mind which means there might be a part 2 of the film soon.