Marvel characters Iron Man/ Tony Stark, Captain America (Chris Evans) or Scarlett Johansson’s Black Widow will always remain our favourite, irrespective of their future in the MCU. But what if we told you your favourite Avengers: Endgame hero Robert Downey Jr. led to one of his co-stars being thrown out of the films? Below is all the scoop you need!

Romantic Interior Design
How to Start Your Profitable Online B…
من هو مخترع القنبلة النووية
Prancing About in Prague : Outfits
What is my motivation?

Remember War Machine/Rhodey from the first Iron Man film? Actor Terrence Howard played that role but was replaced by Don Cheadle in the sequel. Back in 2013, the actor accused Robert Downey Jr. of keeping money that was his and getting him removed from MCU. It all happened post the massive box office success of Iron Man when as per Howard, Marvel paid Robert a huge hike and asked him to decide whether he wanted to keep it all to himself or distribute it amongst the original cast. 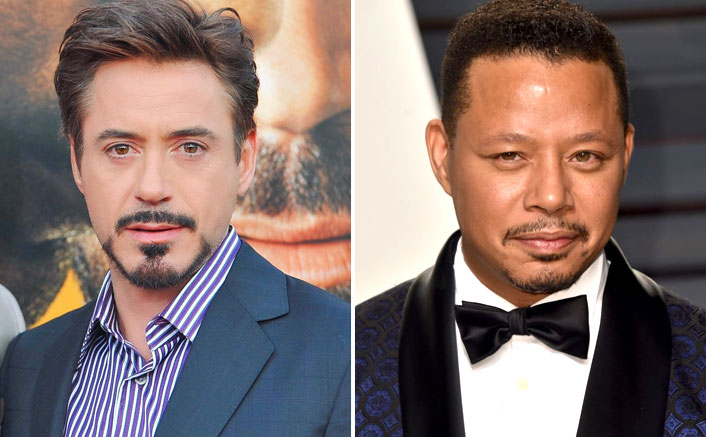 In an interview during Watch What Happens Live with Andy Cohen, Howard revealed it all as, “It turns out that the person that I helped become Iron Man, when it was time to re-up for the second one, took the money that was supposed to go to me and pushed me out. They came to me with the second and said ‘Look, we will pay you one-eighth of what we contractually had for you, because we think the second one will be successful with or without you.’ And I called my friend, that I helped get the first job, and he didn’t call me back for three months.”

However, the Avengers: Endgame actor went onto to refuse all such allegations in 2008 during a conversation with MTV. “Downey in a 2008 interview to MTV had said, “I had nothing to do with that decision. I love Terrence very, very much. That’s all I’ll say, because I haven’t talked to him yet … It’s one of those situations where I still don’t quite know what happened or why. Here’s what happens, too: things happen and you wind up commenting on them before you’ve actually talked to the people and it’s in poor taste,” said Robert Downey Jr