After “Gully Boy“, actor Vijay Varma is now being lauded for his comic role in the latest action-packed movie “Baaghi 3“. The film stars Tiger Shroff and Shraddha Kapoor in the lead roles and has received a mixed response from the audience.

Pic of the day : Eesha Rebba
How to Start Your Profitable Online B…
What is my motivation?
500 One Word Substitution Book PDF Fr…
Actor Yul Edochie Announces His Pasto…

On receiving overwhelming responses for his performance, Vijay said: “My biggest takeaway from ‘Baaghi 3‘ is the love and laughter the public is showering on me for my portrayal. I was nervous if I could pull a comical part but I’m glad people resonated with it.” 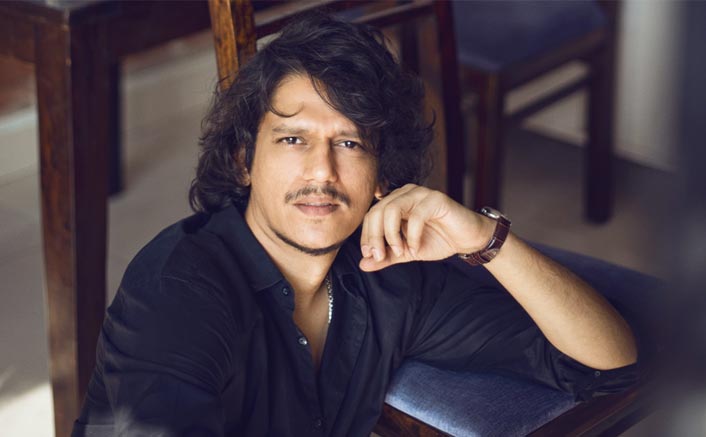 Asked if he is interested in doing more action films, he shared: “I don’t think I’ll be seen in many action films.. I’m a sucker for drama and comedies.”

Vijay Varma will be next seen in Mira Nair’s “A Suitable Boy”. The film stars Ishaan Khatter and Tabu in the lead roles.

The post Not Action Films, Baaghi 3 Actor Vijay Varma Is Interested In THESE Genres! appeared first on Koimoi.