Singer Justin Bieber is quite a prankster. He recently went undercover as a tour guide on the set of the popular sitcom FRIENDS in California.

Some of the fans of FRIENDS didn’t suspect him as he wore a pair of glasses and comical facial hair. At one point, he called himself a “Joey guy” and reenacted one of the Matt Le Blanc character’s catchphrases, “How you doin’?” 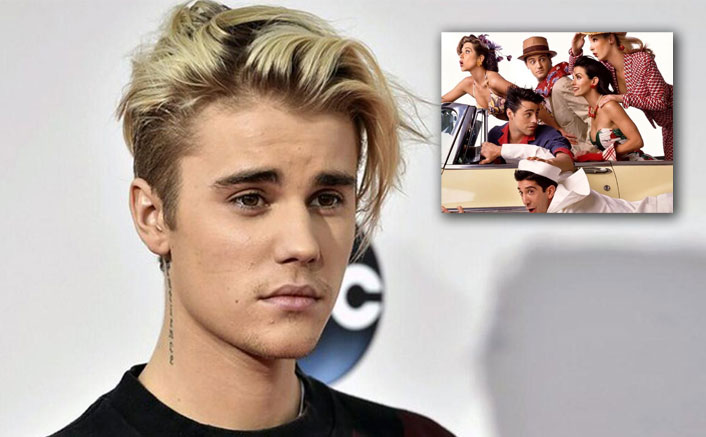 “I gotta be honest, I’m Justin Bieber and I’m just messing with you guys. This is all a set up,” he says to one couple before posing for a selfie with the shocked fans, reports people.com.

Bieber even sang the iconic song “Smelly cat” that Lisa Kudrow‘s Phoebe once belted on the sitcom, which ended 2004.

The prank played by the 26-year-old was aired on Friday’s episode of “The Ellen DeGeneres Show”.

He got to demonstrate more of his prank skills earlier this week on the TV show.

During an episode, Bieber had jumped from within a box positioned near football legend David Beckham to scare him.

The post Justin Bieber Pranks FRIENDS Fans, Pulls The Classic Joey Tribbiani With ‘How You Doin’?’ appeared first on Koimoi.