Women’s Day 2020: Telly actors like Jiten Lalwani, Aasif Sheikh and Rohitashv Gour have spoken about the significance of Women ahead of International Women’s Day on March 8.

“I believe in the thought that recognising the significance and value of women cannot just be limited to one day of a year. While it is said that it’s a man’s world, I really believe that it is. In fact, a woman’s world because each one of us is incomplete without them,” said Jiten. 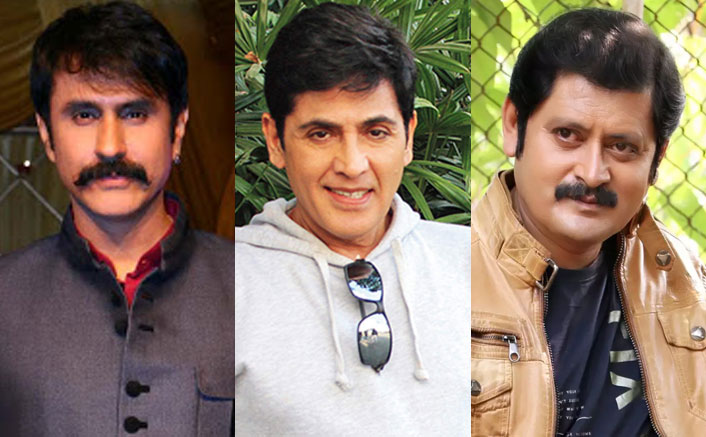 “We just fail to recognise their significance in our lives and often take their very existence for granted. My mother, wife and daughter are the three pillars of my life who I dearly respect and look up to. I believe that’s how it should be for each and every man. For a change, let’s start being the reason behind a woman’s success,” added the “Kahat Hanuman Jai Shri Ram” actor.

Aasif Sheikh, popular as Vibhuti Narayan Mishra from “Bhabiji Ghar Par Hai” show, pointed out that people speak in volumes about educating women and empowering them on their rights but as a society, “have we really been successful in providing them justice when they have demanded it? We teach our women to fight against all odds and to stay strong in the most difficult circumstances but aren’t we the ones creating these difficult scenarios for them?”

“Women may have grown to become the toughest warriors, but as a society, we need to learn how to support and enable them to grow. Women empowerment is clearly the need of the hour but respecting their presence in the society and their abilities to grow is even more important,” he added.

His co-star Rohita feels that while people often speak about the problems faced by the women in metro cities, not much is spoken about the issues that women face in smaller towns.

“Belonging to a small town like Kalka, I have seen situations where a lot of families even today prioritise a girl’s marriage and her possibilities of being a young mother over educating and advancing her skill sets. It is rather strange that even today the thought that women are better off taking up household chores than being educated is prevalent.

“I believe this is precisely the reason why a male-dominated society exists where men do not think twice before mistreating a woman.”

“Santoshi Maa – Sunaye Vrat Kathayein” actor Ashish Kadian thinks that women aren’t applauded and credited enough for all the efforts they take without expecting anything in return.

“On this Women’s Day, I urge each one to stand in support of the women around them and let them know that they are not alone,” he added.

Actor Nirbhay Wadhwa has urged every woman or girl to be aware of her basic rights. “If there is something that needs a change, it’s empowering women and encouraging them to stand up for what believe in and rightfully deserve,” said the “Kahat Hanuman Jai Shri Ram” actor.