Shikara Box Office Day 7: It has a poor first week as only 6.75 crores* came in. For a film with Vidhu Vinod Chopra as the director, one expected a better box office outcome. Of course, not the makers expected much out of it to begin with. That’s the reason why the promotion, as well as marketing of the film, was largely low key with hardly any awareness created out of it. 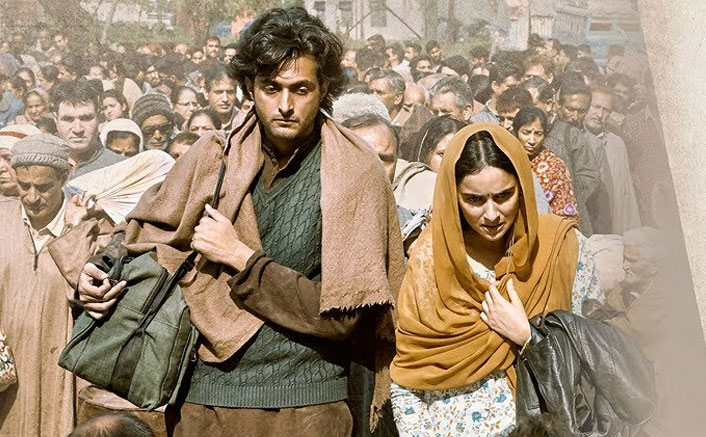 The film is now just running at a show or two at select multiplexes and one can’t expect much of a moolah to be generated, considering Love Aaj Kal has released and Malang would be finding some attention as well.

Ideally, this film with newcomers should have seen a direct-to-digital release. That would have fetched far better eyeballs and traction amongst the niche junta. Theatrical release with no buzz or hype has meant that Shikara would be out of theatres soon enough without making any nose whatsoever.