Kiara Advani has definitely had a great year. She started the year with Kabir Singh which is one of the highest-grossing films of the year 2019. She also did a cameo in one of the songs of Kalank and is ending the year with Good Newwz. Good Newwz also stars Akshay Kumar, Kareena Kapoor Khan and Diljit Dosanjh in prominent roles.

Kiara got a lot of criticism for the character that she played in Kabir Singh named Preeti. It was called a flawed character and talking about the same with Pinkvilla, Kiara said, “Everyone is entitled to their opinion. Personally, for me, it will be a film which will be special to me. The character was obviously very different from what I am.

Getting into the debate of what is right or wrong, I don’t know… I wouldn’t want to enter that position. Everyone has said what they wanted to. The movie received feedback which was both overwhelming and strong. I think it started a conversation.” 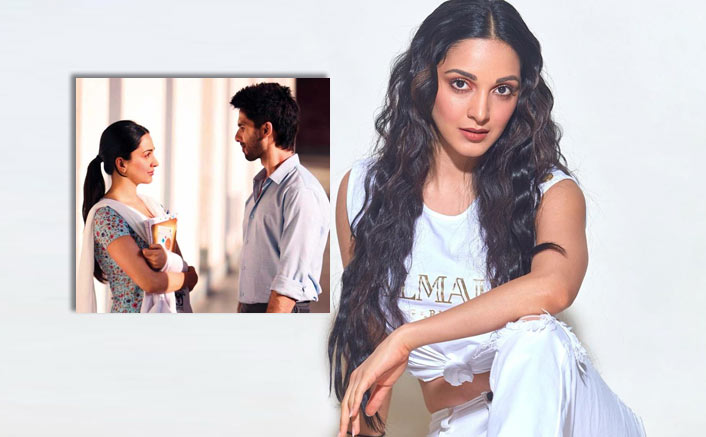 She further added, “Personally, I am a very different person. So, I may not react the same way she does because I did not grow up that way; my mindset and environment are different. The kind of person Kiara is, it is very different from Preeti. I wouldn’t have done so many things that she did but when I was playing her, I couldn’t let Kiara’s thought cloud Preeti. I played her as a character and detached. As an actor, that was my process. It is a perspective of the director.”

Each of us was aware of how is he telling the story and we believed in it. Maybe if someone else made it, he or she would do it differently, but at the end of the day, everything is fictional. No one is asking you to be like Preeti or Kabir. They are extremely flawed characters, I think it is the love story which everyone related to. At the end of the day, love is love,” Kiara added.

The post Kiara Advani On Kabir Singh: “Everything Is Fictional, No One Is Asking You To Be Like Preeti Or Kabir” appeared first on Koimoi.