Good Newwz Box Office: Akshay Kumar, Kareena Kapoor Khan, Diljit Dosanjh and Kiara Advani starrer Good Newwz has amassed a decent total of 64.99 crores in its first 3 days at the ticket windows. But apart from its rollicking run in India, this family entertainer is fetching love in international circuits too.

In fact, Good Newwz is proving to be a record-breaker for Akshay Kumar as it has made $ 3.39 million, equivalent to 24.19 crores, in the overseas market. The opening weekend numbers are highest ever for Khiladi Kumar. The movie has even surpassed his previous biggies in territorial break up. 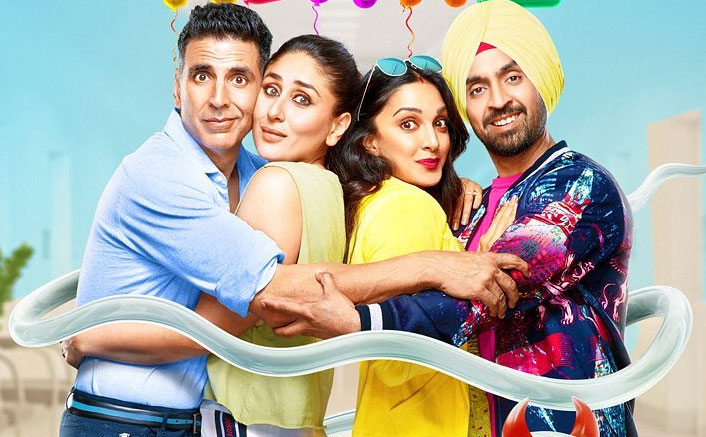 Meanwhile, Akshay Kumar’s Good Newwz faced legal trouble before its release. A Public Interest Litigation (PIL) was filed against the film in Karnataka High Court seeking stay on its release, over the subject matter.

In the film, it has been shown that two couples, both having the surname ‘Batra’ opt for IVF assistance to have a child at a private clinic. However, the clinic accidentally interchanges the sperms, which leads to confusion.