It’s been a memorable weekend for Salman Khan as the superstar marked 30 years in Bollywood on the 29th of December. The actor has had a successful year with ‘Bharat’ charting very good numbers at the Box Office followed by his most recent outing Dabangg 3 which also did decently well.

Over the years, the actor has worked with numerous directors and here’s what they have to say. 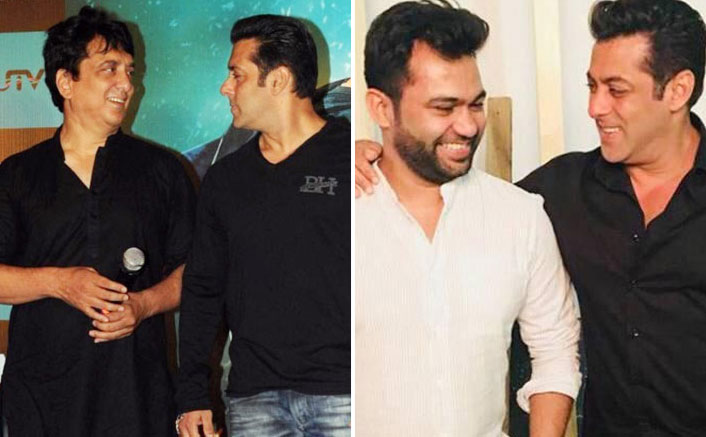 Sajid Nadiadwala, who made his directorial debut with Salman Khan’s Kick shared, “It’s been 28 years since Salman has been there in my life. He was a part when I gave my first hit Jeet, he was there when I got married, he has seen my first child when my son was born. He was a part of my first directorial venture ‘Kick’ as well. What he was for me 28 years back then he is still the same with me even today. Out of the 30 years I have been with him for 28 years. Lastly, ‘Woh Mere Dil Mein Aata Hai Aur Samaj Mein Bhi.”

Ali Abbas Zafar shared his experience with Salman Khan, “I wish him all the love and luck. His journey has been phenomenal in the Indian film industry. Hands down he is one of the most celebrated superstar the Indian film industry has seen. The connect he has with his audience has been phenomenal. My journey with him in making three films has been a great learning experience for me and I say maturity of my work somewhere or the else comes from the experience he brings to my work. He has a wicked sense of humor and is also super entertaining off-screen and on-screen.”

The superstars’ most recent outing, Dabangg 3 is charting phenomenal numbers at the box office as it inches close to 150 crores. An interesting fact to be noted is that this is Salman’s fifteenth consecutive film to cross the 100 crore mark in its box office run.