Actress Huma Qureshi has promised her “Army Of The Dead” co-star Dave Bautista to get him to India to do a film, and taught him some Bollywood moves on superstar Shah Rukh Khan and Kareena Kapoor Khan’s popular song “Chammak challo”.

“My brother used to try these deadly wrestling moves called chokeslams and Batista bombs on me. I did this film for Netflix called ‘Army of The Dead’ and my co-star is a gentleman called Dave Bautista,” Huma said. 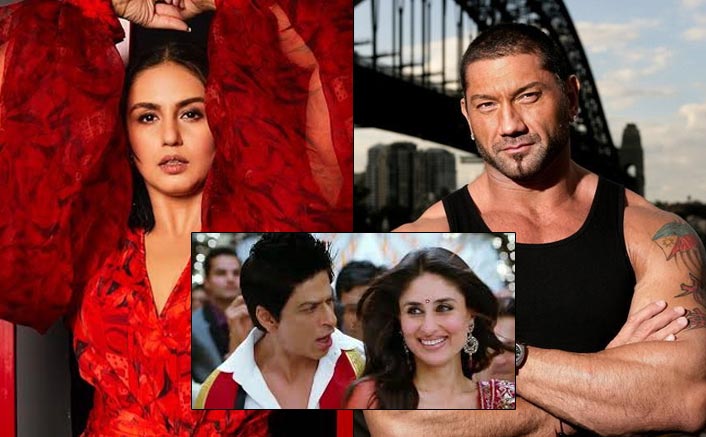 “When Saqib got to know, he wanted me to ask Bautista about his finishing move — the Batista Bomb and I did. Dave also mentioned that he loves Indian films and he wants to do a Hindi film. I promised him we will get him to India to do a film. I have even showed him some dancing videos and made him practice some Bollywood moves on ‘Chammak challo’,” added the actress on Netflix’s chat show “The Brand New Show”.

Scripted by Shay Hatten and Zack, “Army of the Dead” is set amid a zombie outbreak in Las Vegas, during which a man assembles a group of mercenaries to take the ultimate gamble: venturing into the quarantined zone to pull off the greatest heist ever attempted. Zack Snyder has directed the zombie heist film.