It seemed like the audience rediscovered actress Neena Gupta after a long time and the actress is everywhere right now. Recently talking about the roles that have been coming her way, she also spoke how she jealous of young actresses who are getting to play varied characters at an early stage.

The actress whom we recently saw in films like Mulk, Veere Di Wedding, and Badhaai Ho was highly celebrated for the later. Playing Ayushmann Khurrana’s mother, her caliber and craft were applauded by all. 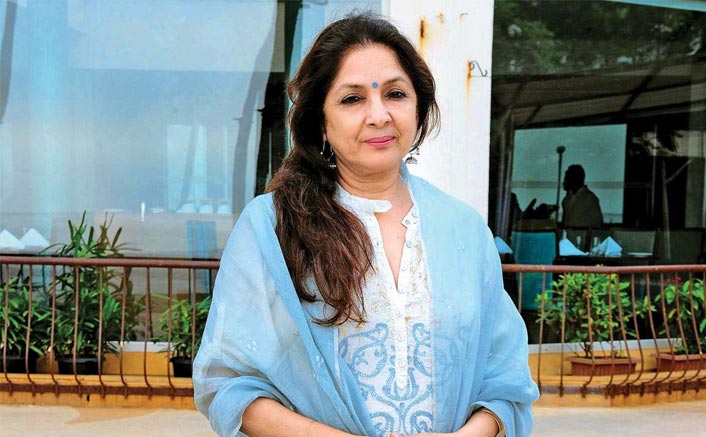 Talking about being rediscovered and getting work in an interview with PTI, she said, “I’m very happy that I’m getting such substantial roles. I feel I’ve got a new lease of life. I feel energetic and happening. “But I’m also very sad, I wish I was much younger now. There are so many platforms, possibilities, so I get jealous of all the young girls who are doing such good work.”

While there are projects coming in she saw a rough patch where she was not being offered any. The actress kept her side about it said, “I got offered big roles after ‘Badhaai Ho‘ but if the film hadn’t worked, I wouldn’t have gotten. It’s business, nobody is emotional about it. I used to not get work even on TV, but wherever I went, they’d treat me with respect but never offer work.”

Now, she will be seen in Kangana Ranaut led Panga playing her mother. Directed by Ashwini Iyer Tiwari, the film also stars Jassie Gill and is set to release on January 24, 2020.,

The post Neena Gupta On Varied Roles: “I Get Jealous Of All The Young Girls” appeared first on Koimoi.

The Many Roles of an Oncology Nurse