Actress Evelyn Sharma has renewed contract for another year for her international show “Euromaxx”.

After wrapping up another schedule in Berlin, Germany for her international show, she renewed her contract for another year for the show which is about lifestyle and culture in Europe. The show is for German channel DW (Deutsche Welle). 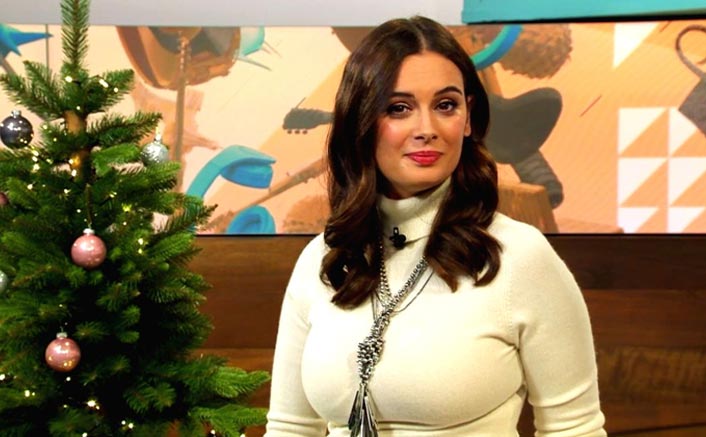 “Audiences across the globe are looking for more than entertainment,” said Evelyn.

“Yes, people want to be entertained, however they also want to take away more. Information, education, inspiration! Our life is meaningless without a deeper purpose, and I see the audience is craving for great content more than a quick thrill,” added the actress turned host.

On the personal front, she is also busy with wedding plans with Australian based dental surgeon Tushaan Bhindi.

The post Evelyn Sharma Renews The Contract For Another Year Of Her German Show Euromaxx appeared first on Koimoi.