Nawazuddin Siddiqui-Athiya Shetty’s Motichoor Chaknachoor director Debamitra Biswal has been accused of indulging in fraud by trying to sell the rights of the film to a distributor in Bihar.

The director has been accused of taking 32 lakh from a Bihar distributor by fraudulently trying to sell the rights of the upcoming film without having authority.

Pic of the day : Eesha Rebba
Cat Coronavirus Diary – Day 8
Fashion Rugs
What is my motivation?
Swiss Looking for an Upgrade in Regul… 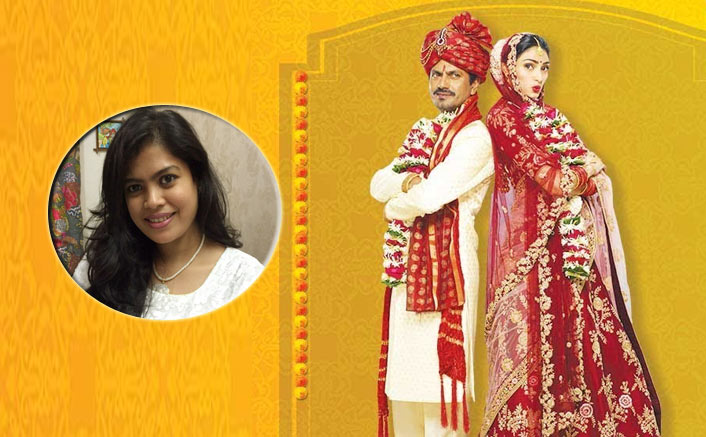 A statement petition filed on November 6 at a court of sub-judge in Saran (Chapra), Bihar (Suit no 855 of 2019) states that Biswal has admitted to selling the rights of the movie and taking the money fraudulently, without the knowledge of production house and studio.

The petitioner also claims that it happened in presence of actress Athiya Shetty, who stars in the film opposite Nawazuddin Siddiqui.

Legal proceedings against the director is being processed by production house and studio.

The film is produced by Viacom18 Studios, Woodpecker Movies, Rajesh and Kiran Bhatia.

Legal counsel of Woodpecker Movies Ramesh Jain said: “The matter is of clear fraud and collusion and we are now investigating and approaching the honourable court for relief of same.”

Set in Bhopal, Motichoor Chaknachoor is about a young NRI husband-obsessed bride and a desperate groom Pushpinder (Nawazuddin Siddiqui). Athiya will be seen essaying role of Anita, an educated girl who is looking for a green card-holder groom. Pushpinder, the guy eager to get married, is settled in Dubai. He follows his mother’s instructions.

The story is about how their life changes when the two get married.