Bhumi Pednekar is currently enjoying all the love her latest release ‘Bala ‘ is receiving. Directed by Amar Kaushik, the film also stars Ayushmann Khurrana and Yami Gautam in the lead roles.

In the film, Bhumi’s character is a girl with a dark skin tone. From the day Bala‘s trailer came out, there has been criticism of starring Bhumi in the role instead of actually taking a dark-skinned actress to play the role.

Review: The Waking Forest by Alyssa W…
Facebook Crypto Report: Why Libra is …
What to Know About Repairing a Septic…
Guess Who – Young Star & Actress GF H…
Claybook Oozes It’s way Onto The Nint… 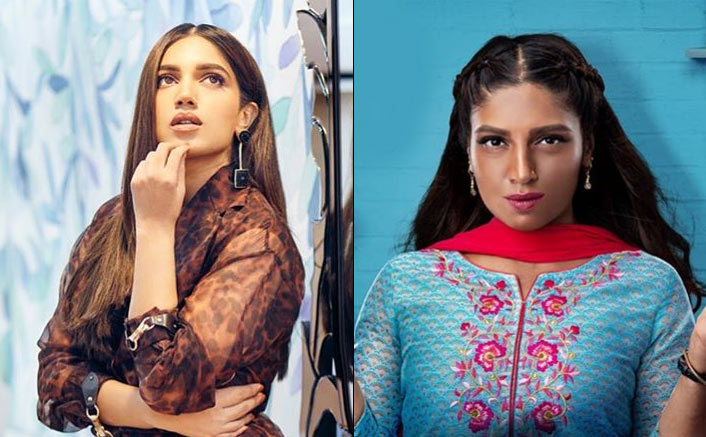 In an interview with Pinkvilla, when the Sonchiriya actress was asked her views on the whole controversy, she said, “I’m an actor. It’s my job to be able to transform. If I don’t do that, then I shouldn’t play Sandhya and shouldn’t do Dum Laga Ke Haisha because I wasn’t naturally of that size. I can’t do Sudha or any parts that I do.”

“If I limit myself to the physicality of the character, then I will not exist because I’m not that kind of an actor. Then we go on screen saying that, ‘oh you know, female actors only want to look pretty or glamorous’. But if an actor try doing something different, you just can’t accept it. Having said that, I understand where these people stem from,” added Bhumi Pednekar.

The actress is currently geared up for her another release of 2019. She will be seen in Mudassar Aziz’s Pati Patni Aur Woh. The film also stars Kartik Aaryan and Ananya Panday in the lead roles. The film is slated to release on December 6, 2019.

Guess Who – Young Star & Actress GF Have A Lover’s Tiff

ONE ON ONE - Offensive Speech and Gurbir Grewal