Taking the tinseltown by storm was Ali Fazal this year, whose big news came all the way from London. The actor has been roped to play the lead opposite Gal Gadot in Kenneth Branagh’s upcoming directorial – an adaptation of Agatha Christie’s novel Death On The Nile. Fazal is a big fan of the author’s other novels as well but he has finally started reading Death On The Nile as part of the wide prep work he’s currently doing in London ahead of the film’s shoot commencement.

How to Develop an Educational App?
How to Clean a Ninja Coffee Bar for a…
Chatfuel Vs BotMyWork Chatbot Builder…
The Happiness Cart – Falooda Express
New Mailchimp Review 2020

Featuring the Belgian detective Hercule Poirot, played by the director Kenneth himself, the film is set on a cruise as most of the action takes place in Egypt on Nile river. Ali has even been put onto a dialect coach to get his accent correct for his part and is currently participating in the costume trials for his role in the film. 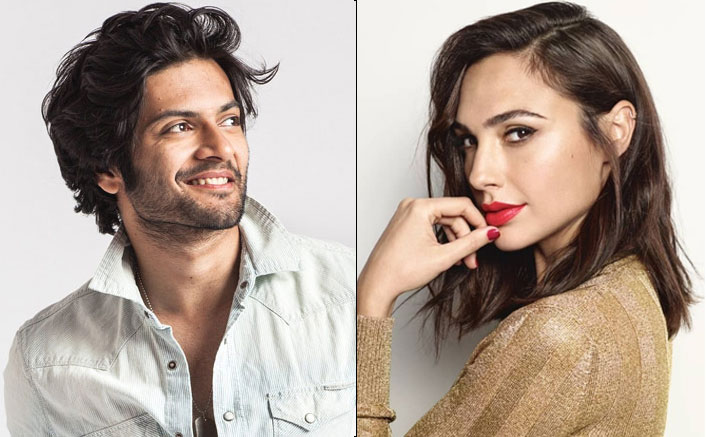 Ali wants to approach the character from the screenplay alone, he believes that the book will able to put him in the right milieu which will in turn help him build his character in the film. The actor is currently undergoing workshops, costume trials and learning to perfect the diction for the part.

Speaking about his prep, Ali said, “i have been reading the novel to begin with. I saw the earlier movie adaptation of Death on The Nile long time ago which starred mia farrow and a bunch of others.. it was a great ensemble and now we are revisiting that great masterpiece. But i feel blessed because its in sir kenneth brannaghs hands . For me the most essential prep is to get to know my costumes and my look for the film. Once that part is sorted , rest follows. So ive been focussing solely on that for the past one week since i landed here. And i mean being part of the stitching and tailoring process of my costumes. We have a a dialect teacher on set for a bunch of us so the accents are being trained. I cannot reveal just yet what kind of accents only because i want that to be a surprise”.

The post Ali Fazal Starts Prep For His Next Hollywood Biggie With Gal Gadot appeared first on Koimoi.