Joining the bandwagon of actors like Mouni Roy, Hina Khan, Karan Wahi and many more is Asha Negi. Negi too will be soon making her Bollywood debut! 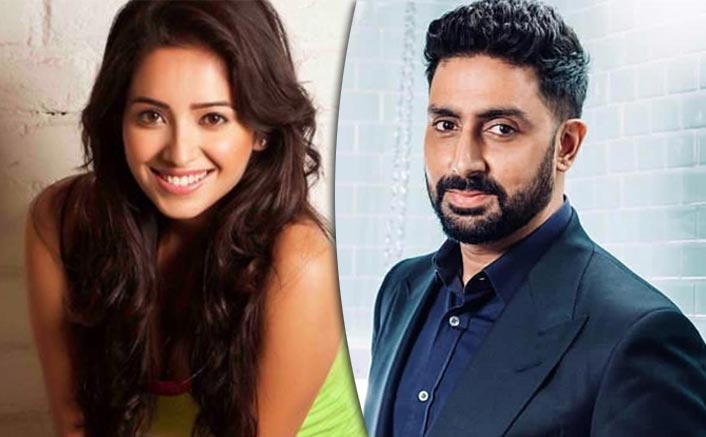 While a lot has been speculated around what will be Asha’s debut, it is now being reported that the actress will soon be seen romancing Abhishek Bachchan in Anurag Basu’s next. The film that was allegedly a sequel to ‘Life In A Metro’ features an impressive ensemble of Aditya Roy Kapoor, Sanya Malhotra, Rajkumar Rao and Fatima Sana Sheikh among others.

However refuting the news of the film being a sequel to Life In A Metro, director Anurag Basu said, “The genre is different. Life In A Metro had drama, love story and it revolved around multiple stories about relationships. This is not that. This film has a bit of crime and black humour in it. The only common thing is all four stories are intersecting and affecting each other. I don’t want to confuse the audience and call it as a sequel.”

Well though no official announcement has been made about the Pavitra Rishta actress coming on board the film, we are certainly excited to see how will Negi’s debut film pan out!

The post Asha Negi To Make Her Bollywood Debut Alongside Abhishek Bachchan! appeared first on Koimoi.