Mission Mangal Box Office: Akshay Kumar is indeed on fire. With every passing film of his, he is beating his own record. This can well be seen from the fact that when it comes to the best ever opening weekend (or first three days) for a film of his, his last three releases made it to the Top-3. This isn’t all as his latest release Mission Mangal is now at the top of the list and in the process has left the next in line, 2.0 [Hindi], behind by a huge margin.

Let’s take a look at the biggest first three day numbers of the Akshay Kumar starrers: 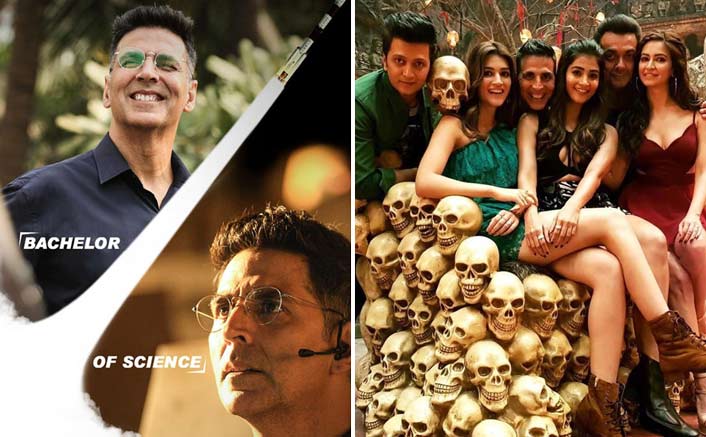 These are the films which collected in excess of 50 crores in the first three days and as Akshay Kumar has now shown, he has graduated to being in the 60s now when it comes to the weekend numbers at the box office. His next release is Sajid Nadiadwala’s Housefull 4 and by the look of things, that would go past Mission Mangal by a margin, hence turning out to be Akshay Kumar’s biggest before the close of year.