Rapper Wiz Khalifa will visit India in September to perform live in the country.

The “See you again” hitmaker will be performing in Delhi and Mumbai as part of Sunburn Arena on September 14 and 15 respectively. 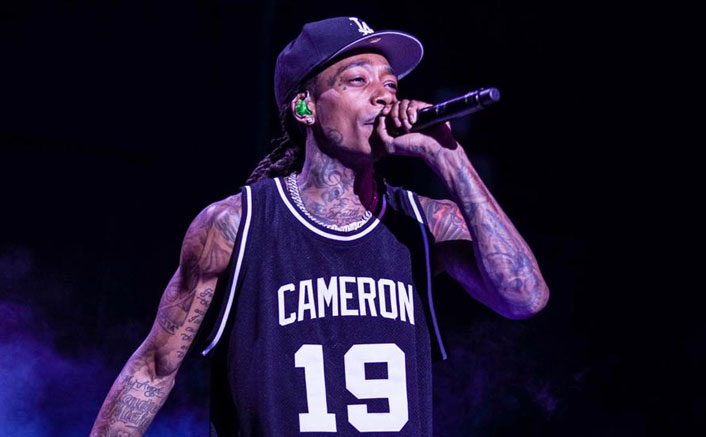 “Sunburn Arena brings you the multi-platinum superstar Wiz Khalifa in Delhi and Mumbai. Get ready, Wiz Khalifa will be taking over your city this September,” read a post on the official Instagram page of the music festival.

On the thought of getting the superstar in India, Karan Singh, chief operating officer of Percept Live, said: “We are thrilled to kick off Season 13 with the super talented Wiz Khalifa across our primary cities of Mumbai and Delhi NCR. These Sunburn Arenas offer our fans a taste of what awaits them at the most awaited mega Sunburn Festival in December.”

Last year, Khalifa performed in India for the first time in Goa at the multi-genre music festival, Time Out 72.