Sara Ali Khan recently walked the ramp for a fashion show and rumoured boyfriend Kartik Aaryan was sitting in the front row with her brother, Ibrahim and was seen cheering for her. The videos were going viral on the Internet as Kartik was blushing more than Sara and it was quite visible. Sara accepted her liking for Kartik in Koffee With Karan when she came with her father, Saif Ali Khan.

What is Conversion Tracking? How to S…
Signs That You’re In A Healthy Love R…
Simple Tips To Increase Self-Esteem
How to Create a Winning Black Friday …
Dan Larimer proposes to resolve netwo…

Sara went to Lucknow to see Kartik as he is shooting for Pati, Patni Aur Woh opposite Ananya Panday and Bhumi Pednekar. Kartik was seen dropping Sara at the airport and hugs her before she takes off. The couple have never hidden their PDA or been shy about the same. They are often seen together for movie, coffee dates. 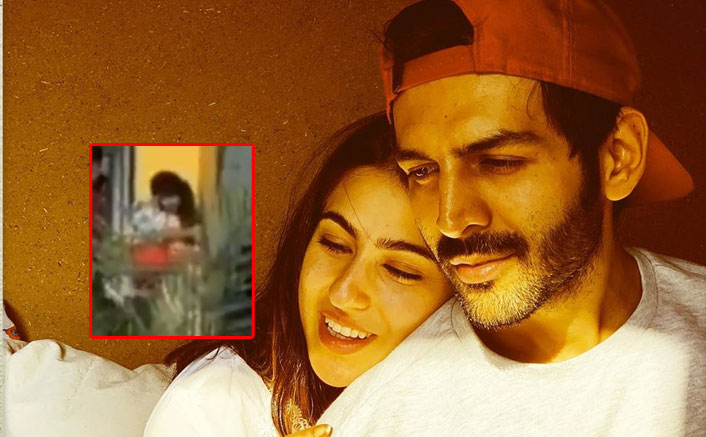 Kartik and Sara will be seen next together in Imtiaz Ali’s Aaj kal which is a sequel of Deepika Padukone and Saif Ali Khan’s successful film, Love Aaj kal.

the oxygen that makes the film breathe #aajkal @saraalikhan95 @kartikaaryan (clicked during the first few readings of the film, before shoot began)

In an interview with Bombay Times, Sara spoke about her equation Kartik and said, “Sara is a star and a person with a heart of gold. I thoroughly enjoyed working with her. She has a certain positive that she brings to the screen and I would love to work with her again and again.”

On the work front, Sara is preparing for her next, Coolie No.1 remake with Varun Dhawan.