Sushant Singh Rajput might be away from the box office number game, but his script choices have always been lauded by the movie buffs. Geared up for Nitesh Tiwari’s Chhichhore, the actor once signed several movies after the grand success of M.S. Dhoni: The Untold Story and one of those was Drive, which apparently got shelved.

In an interview with Man’s World India magazine, Sushant Singh Rajput was asked about Drive’s delayed release, to which he stated of being guilt-free and the reason behind is quite commendable. 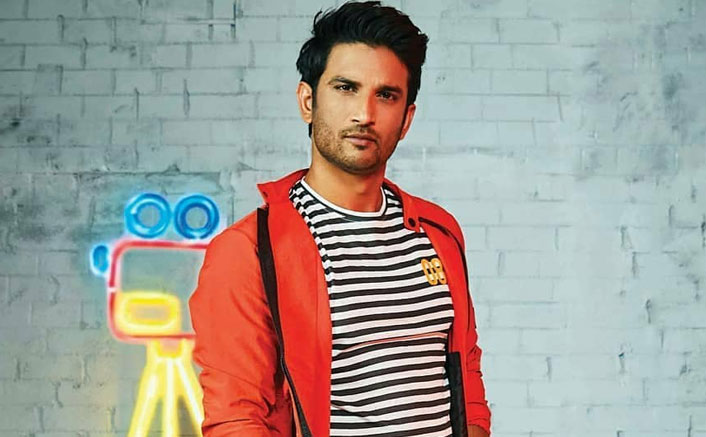 He said, “In two states, there were floods last year. All the money I got from Drive, I gave it away for that cause. So, if it doesn’t release, I’ll feel no guilt because I’ve already given away all that money for a good cause.”

The 33-year-old actor donated a sum of 1 crore to Kerala state after the floods of August 2018 and 1.25 crores to Nagaland.

Speaking about his previous releases, Sonchiriya tanked miserably at the box office, though it garnered tremendous critical acclaim. His Kedarnath along with Sara Ali Khan, turned out to be a decent success at the ticket windows.

Coming to Nitesh Tiwari’s Chhichhore, the movie features Shraddha Kapoor, Varun Sharma, Prateik Babbar, Tahir Raj Bhasin and others in key roles. It is slated to release on 6th September 20019.

The post Sushant Singh Rajput Will Not Be Guilty If ‘Drive’ Doesn’t Release & You’ll Respect Him More After Hearing About The Reason appeared first on Koimoi.