Taapsee Pannu has been recently a lot in the news for her savage replies on social media. She recently took a dig at Rangoli Chandel, who called her a ‘sasti copy’ of her sister Kangana Ranaut. Amidst the trolls, one of the users called her a ‘cheap actor’, and the actress response to it is nothing but litt.

You're a cheap actor. Your mental state is not right 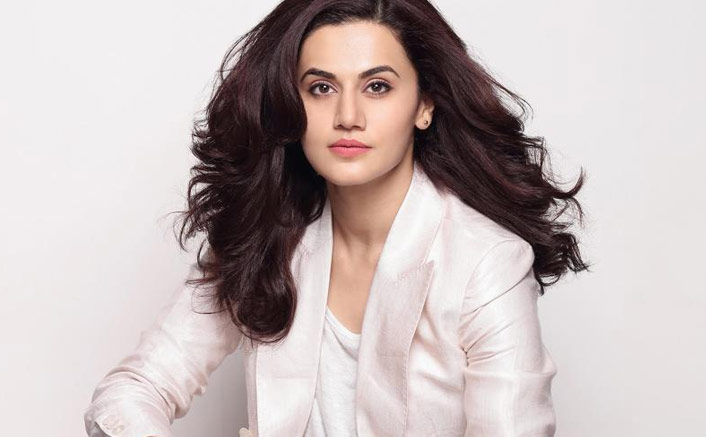 It all started when a Twitter user wrote, “You’re a cheap actor. Your mental state is not right”. To this, Taapsee sarcastically asked her for therapy sessions as he wrote, “Ok sir. When are you giving me therapy sessions?? And in the bargain also tell how to become an ‘expensive’ actor. Inflation Toh mere mein bhi hona chahiye na”

Ok sir. When are you giving me therapy sessions ??
And in the bargain also tell how to become an ‘expensive’ actor. Inflation Toh mere mein bhi hona chahiye na

Now, if this isn’t savage, we have no idea to what is.

Taapsee recently also took a dig on Kabir Singh director Sandeep Reddy Vanga’s ‘slapping’ comment, with her tweet that read, “Or maybe let’s just say they were madly in love with each other n this ‘act’ was to validate his TRUE love for her,” in response to a news of a man smashing his 19 year old girlfriend’s head.

“Statutory warning: people with no sense of sarcasm kindly ignore me n my tweet. Thank you , it was nice not knowing you,” she further wrote.

Funniest Moments From Geetha Govindam That Left Me In Splits