Bollywood superstar Akshay Kumar will donate Rs 1 crore each to the Chief Minister’s Relief Fund, after the flood-stricken Assam, and the Kaziranga Park.

“Absolutely heartbreaking to know about the devastation by floods in Assam. All affected, humans or animals, deserve support in this hour of crisis. I’d like to donate 1cr each to the CM Relief Fund and to Kaziranga Park rescue,” Akshay tweeted on Wednesday.

Kiran SSC Math’s 8900+ Chapterwise PD…
LA man pleaded guilty to being involv…
The Story of Renault India Behind #Re…
Bloggers Get Real: Aly of Of Wonderla…
Top 15 Movies leaked by Tamilrockers … 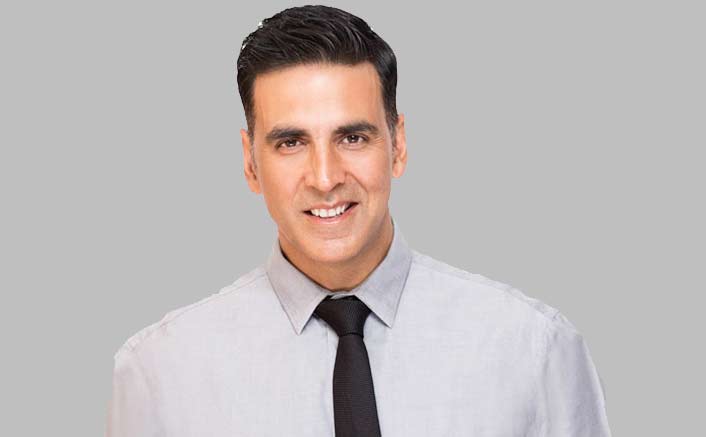 The National Award-winning star also urged everyone to contribute for the cause.

“Appealing to all to contribute,” he added.

While 15 people have been killed in floods and landslides and over 46 lakh have been affected in Assam, 24 deaths have also been reported from north Bihar, which is also facing a serious flood situation, with water levels of rivers in the area continuing to rise.

An official of the Assam State Disaster Management Authority said that 4,175 villages with 46.28 lakh people have been affected due to the floods as of Monday afternoon, while close to 90,000 hectare of agricultural land is inundated.

Over 10 lakh animals have also been affected. Almost 90 per cent of the Kaziranga National Park has been submerged, and authorities are taking various measures, including speed restrictions on NH 37 which touches the park, to save animals as they head to higher grounds.