Kabir Singh is the solo release this Friday. Remake of Telugu success Arjun Reddy, the film has seen good promotional and marketing effort around it. That has led to good ongoing buzz ever since the launch of the promo and now during last one week it has seen good hype built around it as well. As a result, the film is arriving with good positivity around it that should reflect in the film’s opening day collections.

Shahid Kapoor is returning as a solo lead again after Batti Gul Meter Chalu, which hadn’t done well at the Box Office. His multistarrer Padmaavat was a Blockbuster though. Success of Kabir Singh should get him the due that he deserves. On the other hand Kiara Advani has been around for a while now and though films like FUGLY and Machine didn’t help her much, Kabir Singh should be her calling card. 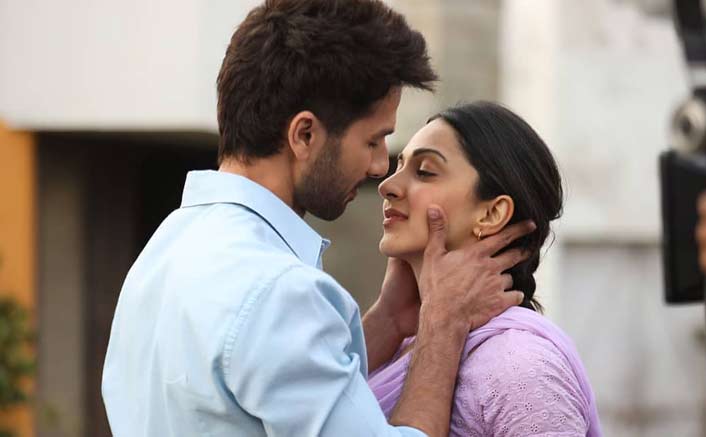 Going by the promo, director Sandeep Vanga seems to have kept the essence of Arjun Reddy intact in Kabir Singh, which is a good thing as that film had a grammar of its own. Moreover, the music has turned out to be a good success already. This one is a core love story with a major star in lead and that’s something happening after ages which further brings on the novelty factor.

All these factors combined together with the fact that a major film is releasing more than two weeks after Bharat should ensure a good opening for Kabir Singh. Though till a week back it had seemed that the film would open in 8-10 crores range, things have further intensified for the Shahid Kapoor-Kiara Advani starrer which means an opening of around 12 crores seems on the cards.