The Punjab and Haryana High Court on Tuesday asked music composer and singer Vishal Dadlani and politician Tehseen Poonawalla to pay Rs 10 lakh each to get the FIR against them quashed.

Allowing the FIR to be quashed, Justice Arvind Singh Sangwan said that both will have to pay the costs of Rs 10 lakh first.

Top 15 Movies leaked by Tamilrockers …
Blind Item(Rajeev Masand) – Young Act…
The Deafening Silence, But For How Lo…
How Journalism, Poetry and BJJ can ma…
Which Are Top 20 Bollywood Movies To… 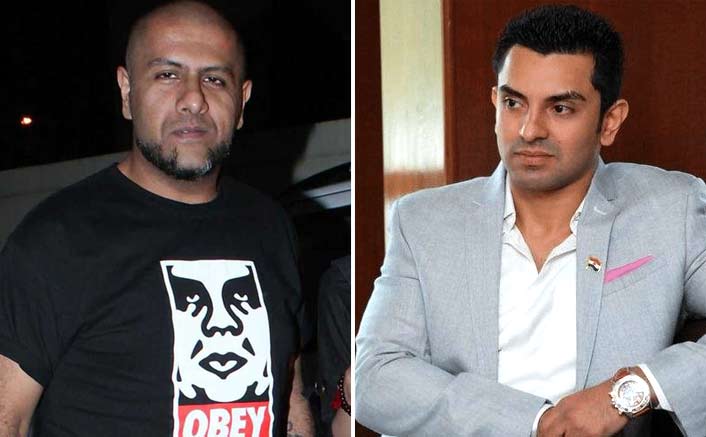 The High Court said that the fine was imposed to give a message so that no one mocked at heads of religious sects.

The court observed that the petitioners (Dadlani and Poonwalla) had played mischief to gain publicity.

Dadlani and Poonawalla were booked by the Haryana Police in August 2016 in Ambala Cantt. for hurting the religious sentiments of the Jain community.

They had made comments on social media in August 2016 after the Haryana government had invited revered Jain monk, Muni Tarun Sagar, to address the Haryana assembly on August 25, 2016.

Both had moved the High Court for quashing the FIR after the Supreme Court, in September 2016, directed them to approach the High Court.

The case against both was registered “for deliberate and malicious acts intended to outrage religious feelings and other offences” under Sections 295-A, 153-A and 509 of the IPC (Indian Penal Code) at Ambala Cantonment police station.

The Deafening Silence, But For How Long?

How Journalism, Poetry and BJJ can make you a Successful Content Marketer with Cameron Conaway