From being in the adult entertainment industry to an actress in Bollywood, Sunny Leone’s journey has been worth noticing. She’s actively working in Bollywood since 7 years but people still recall her for her work in the adult industry.

On Social Media, Sunny has been trolled several times for her professional background and people continue to do so. 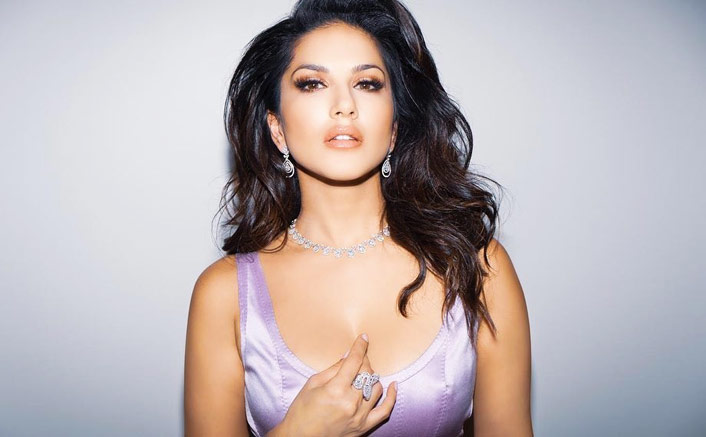 Recently, Sunny Leone shot for a chat show Quick Heal Pinch By Arbaaz Khan. While reading troller comments about her, one of the comments she read was-

“Family business probably is the last thing Sunny Leone will ever suggest her children as a career option.”

Sunny gave a stunning reply to the troller here and it was something that can’t be forgotten by him/her. Here’s what Sunny replied to the troller-

“Yeah, probably. Why would I do that? But if they want to join the Indian film industry, I think that would be a great thing. Or if my daughter wanted to continue and run a cosmetic line that I just launched, I think that’s a great family business. Or the perfume line that I launched in the last two years. That would be a great family business that she would want to take over,”

Further talking about how she plans to raise her kids, Sunny said, “I think my goal in life is to just raise a good human being, someone that’s kind and generous to people. Regardless of whether they work in entertainment…I doubt they would work in adult… Whether they want to be a janitor, lawyer, doctor, astronaut, President of the United States or they feel like working in the arts, it’s their choice.”

Sunny Leone was last seen in Tera Intezaar and will be seen in a cameo role in the upcoming film Arjun Patiala.

The post A Troller Said Sunny Leone Won’t Suggest Family Business To Her Kids; She Had A Perfect Reply! appeared first on Koimoi.