Three new photographs of Britain’s Prince Louis were released by his parents, Prince William and Catherine, Duchess of Cambridge, ahead of his first birthday on Tuesday.

The images, taken by Catherine earlier this month, show a rosy-cheeked and cheerful-looking Louis having fun on the grass in Anmer Hall ground, Norfolk, the family’s country residence, reports the CNN. 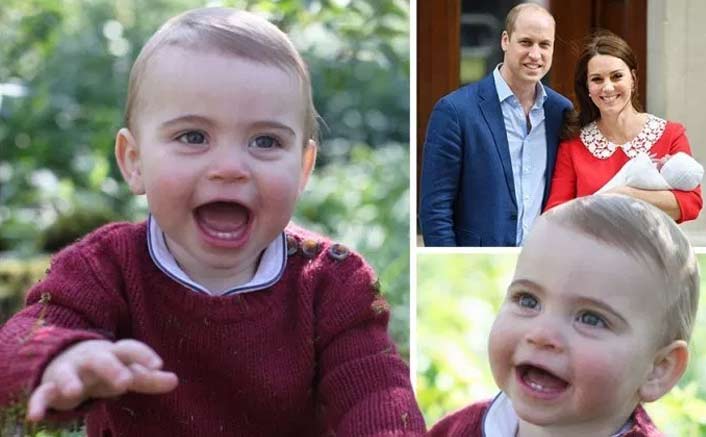 Louis was born on April 23, 2018, becoming fifth in line to the throne behind his older siblings Prince George and Princess Charlotte, aged 5 and 3, respectively.

Few images of the youngest prince were made public. The Duke and Duchess posed with him outside the west London hospital where he was born and released two photographs taken by Catherine the next week.