Kalank is all set to hit the cinemas tomorrow and the star cast is on a promotional spree. Recently during one of the promotional interviews for the film, Alia Bhatt did an adorable goof-up with Varun Dhawan and team which has now gone viral on the social media.

Bitcoin Becomes A ‘Black Money’ Sourc…
Coach Depression sent in the play, wh…
NIAGARA COUNTY BITES BACK AT BED BUGS
Still Moments
What Net Worth Makes You Rich? The Av…

During the interview in which Alia was joined by her co-stars Varun Dhawan, Aditya Roy Kapur and Sonakshi Sinha she happened to call VD as ‘Ranbir’. 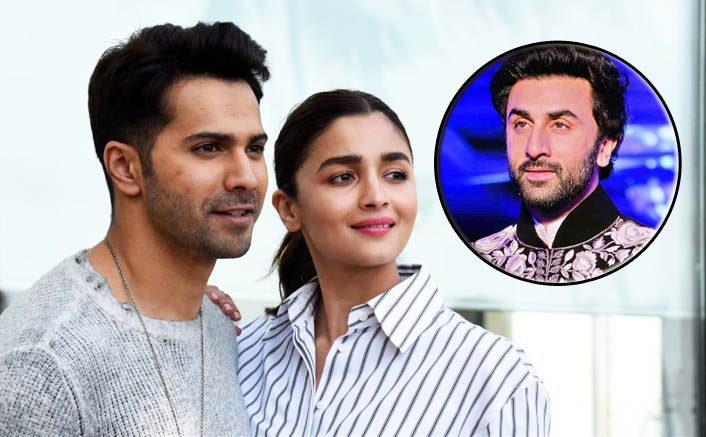 It so happened that Varun was playing with Alia’s hair and as she told him to stop, the name of her boyfriend Ranbir almost slipped out of her mouth. Alia was quick to realise and said, “Ran… Uh, Varun don’t.”

Everyone bursts into laughter and Alia try to hide her face with embarrassment. Watch the video below:

Isn’t that really cute? And it proves how madly Alia is in love with her beau.

Alia and Ranbir’s affair is not a secret in the industry as both of them have openly talked about it in interviews quite frequently. The couple’s PDA at recently held Filmfare Awards also gained a lot of buzz on social media. Both of them were seen kissing each other and Alia even called Ranbir her special one without taking his name.

Alia has admitted that she had a crush on Ranbir ever since she saw him for the first time during the audition for Black. Both of them came close to each other during the shooting of Brahmastra which is their first film together.