Malaika Arora and Arjun Kapoor have been painting the town red with their relationship which is no more a secret. Recently, there were reports which suggested that the couple will get married in Christian style on April 19 which happens to be Good Friday.

It was also said that the wedding which is expected to happen in Goa will be attended by the close friends of the couple including Kareena Kapoor, Karisma Kapoor, Ranveer Singh and Deepika Padukone. 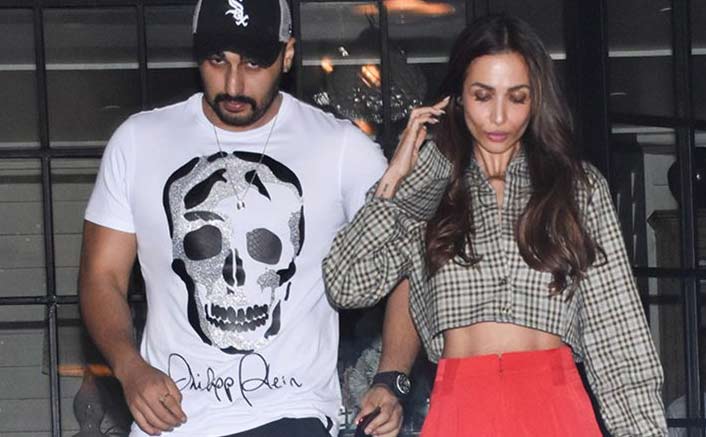 However, Malaika has now denied the reports by calling them silly speculations.

During a recent interaction with Bombay Times, Malaika was asked to share the wedding details. However, denying the reports she said, “There is no truth to these silly speculations.”

Well, that brings to an end the long speculations around the wedding of Arjun and Malaika but we’ll surely wait for them to make their relationship official.

Earlier talking about constantly being under watch, Arjun had said that he is unaffected by it.

“Not really… It is a very small price to pay. At the end of the day, for what I have gained out of being an actor, somebody who is known across the country and the world, it’s a small price. And people like to know how we are. They like to be surprised how normal we are, they like to know our idiosyncrasies. It doesn’t really bother me,” he said.

Talking about the wedding reports with Malaika, he said- “When there is something to talk about, you will all know.”

What are your thoughts about it?