As the eighth season of Game of Thrones premiered, Indian actress Priyanka Chopra Jonas sent her best wishes to her to-be sister-in-law and actress Sophie Turner, who plays Sansa Stark in the fantasy series.

Priyanka shared a photograph of Turner, who is engaged to singer Joe Jonas, sitting on the ‘Iron Throne’ along with the “Isn’t It Romantic” star’s dog Diana standing on the side. 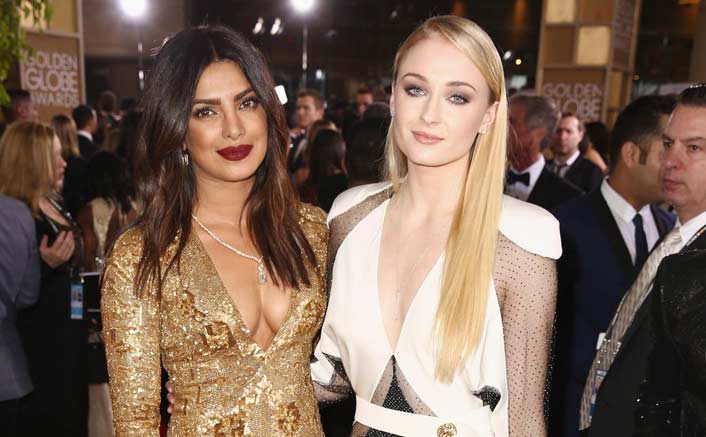 “Good luck Sophie Turner you are a boss babe. And are very loved.. J-sister ‘Game Of Thrones‘ tonight,” she captioned the image.

Good luck @sophiet you are a boss babe. And are very loved.. #jsister #gameofthrones tonight

The final season of “Game Of Thrones” premiered internationally on April 14.

The show, based on George R.R. Martin’s novels, is about the quest to claim the ‘Iron Throne’. But it also stands for complicated political gambits, scheming and the backstabbing nature of people and finding love in troubled times.

Priyanka, who is married to singer Nick Jonas, will next be seen on the big screen in Shonali Bose’s “The Sky Is Pink“. The film also stars Farhan Akhtar and Zaira Wasim in lead roles.