Game Of Thrones Season 8 Episode 1 Review: As I gulp yet another sip of my third cup of dark coffee, I divert my thought process about the ‘beginning of the end’ to the ‘end of the beginning’. For the time being, let’s label the premiere episode as ‘War Reunites Them All’.

An Honest Review of Tripmasters.com
Top Extracts Kratom Review
OIL Exports to be Done via Blockchain
21 Most Instagrammable Places In Peru…
300 million people around the world h… 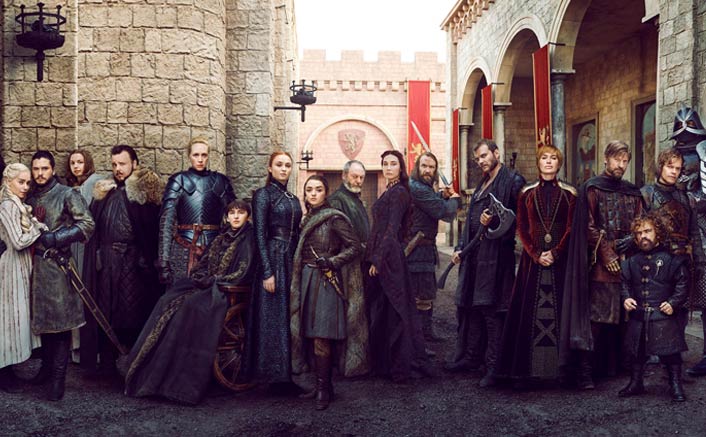 Being one of the very few who were left half-hearted after the ending of season 7 of Game Of Thrones, because a man always wants more but also a man never gets what he wants. So, just for those who don’t remember (it won’t be a case, still…), almost 596 days ago we saw the White Walkers walking their way through the phoenixlike wall taking one of Dany’s three children – Viserion. Game Of Thrones Season 8 opens with Jon and Daenerys (Emilia Clarke) making their way to the Winterfell to build the mightiest army of all.

From scene one, we are clear of Sansa’s dislike for Dany which ‘could’ eventually lead into Jon being a frustrated middleman. After Sam is exposed to the brutal truth of his father & brother’s execution by Dany, he decides to confront Jon and tell him the ‘truth of the season’ of him being Aegon Targaryen – “Sixth of his name, protector of the realm, all that.”

In Winterfell, where everyone is uniting, Kings Landing invites more guests in Euron Greyjoy and leader of the all-new Golden Company Army, Captain Harry Strickland (Marc Rissmann). Euron’s arrogance wins over Cersei’s (Lena Headey) and such guys have always been her weakness. This universe is known for being unpredictable but for some, the opening act might not be. The turnaround will surely be a slight pinch of humour in between. From Tyrion’s ‘Balls’ reference to Edd mistaking Tormund’s (Kristofer Hivju) blue eyes for a white-walker, buffoonery was the last thing anyone was expecting (here, you got us!).

The dialogues – each of them written as sharp as the dragon-glass and delivered with a similar perfection. Not a disappointing start but every episode of the finale would be a victim of ‘we wanted more’.

The post Game Of Thrones Season 8 Episode 1 Review: Witness ‘Beginning Of The End’ From ‘The End Of The Beginning’ appeared first on Koimoi.