After a successful debut with Heropanti, Tiger Shroff established himself as a hardcore action-hero with Baaghi. While the first part featured Shraddha Kapoor as a leading lady, Baaghi 2 saw a fresh pair of Tiger and Disha Patani blazing the screens. Now coming to its third instalment, Baaghi 3, it seems like the makers have finally got their leading lady.

It is learned that Shraddha Kapoor is all set to reunite with Tiger Shroff for Baaghi 3. According to a report in Mumbai Mirror, the source adds, “Just like the first film, the third part will see Shraddha in a fierce avatar with at least one action sequence centred around her character. She signed on the dotted line recently and is all charged up about the project”. 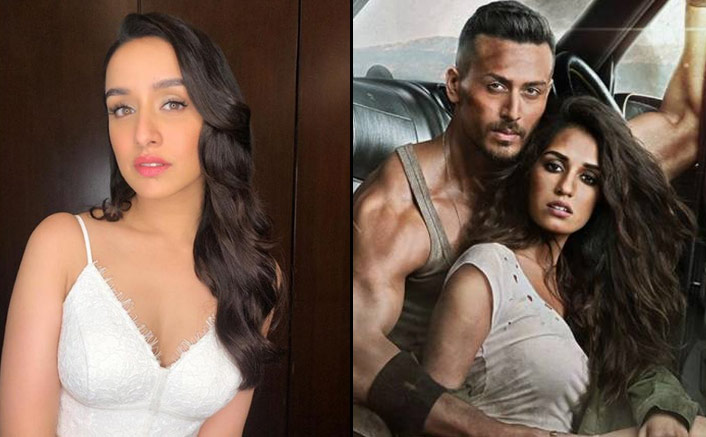 Shraddha Kapoor, who is currently working on Saaho, Street Dancer and Chhichhore, is jam-packed with her schedule and will start working on Baaghi 3, once the ongoing projects are wrapped up.

“Over the weekend, Shraddha wrapped up her portions in Saaho alongside Prabhas. Now, she may only be needed for patch-work”, the source further adds. The actress is currently completing Street Dancer along with Varun Dhawan at a brisk pace and will finish off her work on Chhichhore by mid-may.

The third instalment of the successful action franchise “Baaghi“, starring Tiger Shroff, will release on March 6, 2020.

Tiger joined the franchise, which started in 2016, as Ronnie the rebel. The second part came out this year. The actor will return as the much-loved character of Ronnie in 2020.

The post Baaghi 3: Tiger Shroff Gets His Leading Lady & No It’s Not Disha Patani! appeared first on Koimoi.