Box Office Collections: National Award Winning actress Kangana Ranaut has added a new feather to her cap by starting the year 2019 with her Directorial Debut, the magnum opus Manikarnika has had a decent run till now. Yes, it was expected much more given the mammoth budget of the film, but it has done well for itself.

In its 3rd week, the film has collected 90 lakhs* on its 3rd Monday which takes its total collections to 92.60 crores*. From here on it will be a task for the film to enter the 100 crore mark in the coming days. 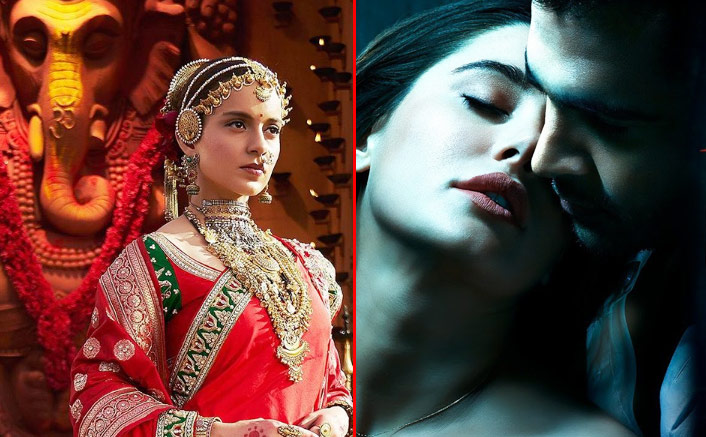 Shariq Patel, CEO of Zee Studios said that they are humbled with the overwhelming response for the film Manikarnika – The Queen Of Jhansi from all around the world. Vibha Chopra, Head at Zee Studios International mentioned that the film has done really well in UAE, USA and Australia market and continues to hold strong. The film has resonated well with all age group people around the world.

Talking about Amavas, this Sachiin Joshi and Nargis Fakhri starrer has collected 35 lakhs* on its first Monday. The film now stands at the grand total of 2.85 crores* at the box.

This week Gully Boy starring Ranveer Singh and Alia Bhatt will hit the theatres and other releases will slow down at the box office.