Vicky Kaushal, the latest sensation of Bollywood, after the blockbuster success of his latest film Uri: The Surgical Strike is on cloud 9. His fandom on social media is touching new heights but this growth always has two sides. A fan of his recently asked a question involving Salman Khan’s name and Vicky literally went speechless.

Vicky was seen in a Filmfare interview chatting about his success. He shared some hilarious incidents, one of which includes a lady fan giving him her room number. He shared how after clicking a selfie and a casual conversation, one of his lady fans gave him her room number and told him that she’s at the bar. 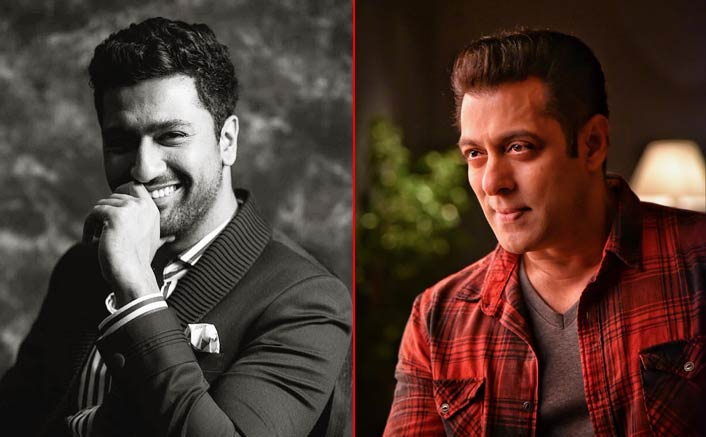 Vicky also added that he just rushed from there saying that he needs to go. He was shocked at the level of confidence people now-a-days have. But in a special segment, he was replying the comments made by his trolls on the social media. One of which read, “Successful hone ke baad, Salman Khan mat ban jaana” (Don’t become like Salman Khan after being successful).

Vicky literally went speechless and had no answer to this. He just asked the host to skip the question and move forward. This indeed was hilarious and it became a bit of awkward for Vicky to answer.

Meanwhile, Uri: The Surgical Strike is still bagging some very good numbers at the box office. The movie in its 5th week has collected 214.56 crores till now. Directed by Aditya Dhar, the film, featuring Vicky, Yami, Paresh and Mohit, is based on the September 2016 attack by armed militants near the town of Uri in Jammu and Kashmir.

Can I really take the weekend off?