Manikarnika: The Queen Of Jhansi is on an amazing run at the Box Office. With the collection of 42.55 crores coming in three days, the movie has not only raked the best weekend figures for this year but also became the highest weekend total for Kangana Ranaut.

On Sunday, Manikarnika surpassed the weekend total of Tanu Weds Manu Returns, which collected 38.10 crores and emerged as the highest weekend grosser for Kangana Ranaut. With the good word-of-mouth amongst movie buffs, it will be interesting if it manages to beat Tanu Weds Manu Returns (152 crores) in lifetime collection race. 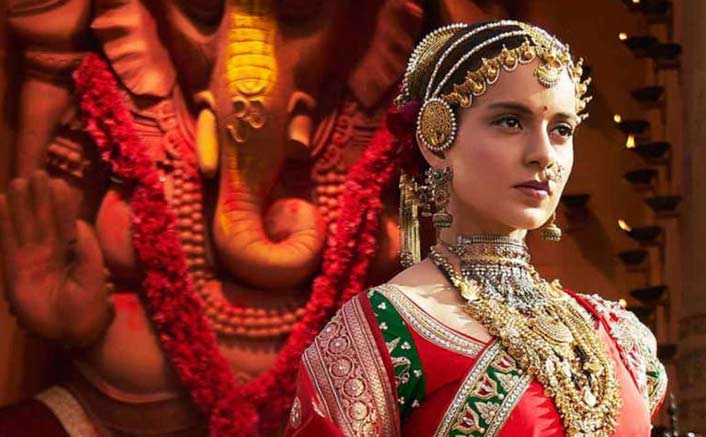 Made on a hefty budget, Manikarnika depicts the story of Rani Lakshmi Bai aka Queen Of Jhansi, the Indian rebellion against the British invaders. Directed by Krish and Kangana Ranaut, the biographical period drama features Kangana Ranaut, Atul Kulkarni, Ankita Lokhande, Danny Denzongpa and others in key roles.

Kangana Ranaut feels she only raises her voice to point out “what is wrong and to take attention towards what is right”. The actress says she is willing to raise her voice for the good of the country and contribute to the nation in a larger way.

“At the moment, I am committed to films and fashion. But if time permits, I would be keen to contribute to the country in a larger way,” Kangana told IANS in an email interview when asked about her next challenge.

“My journey has begun with Aditya Birla already to educate India to be sensitive towards the environment and wear eco-friendly clothes,” added the actress, who associated with Liva to support the launch of the eco-enhanced variant of the fabric called Livaeco.