Uri – The Surgical Strike Box Office Collections: It has set yet another record as it is now officially the highest grossing film amongst the mid-budget affairs. So far the record was held by Tanu Weds Manu Returns which had collected 152 crores in its lifetime. 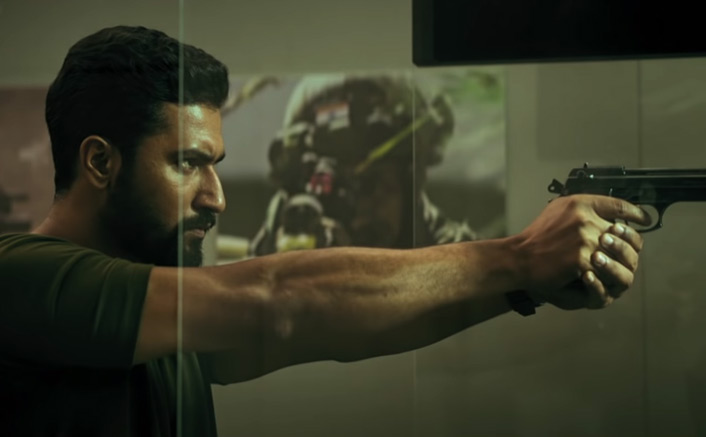 However, it is the Vicky Kaushal starrer that is now sitting right at the top since the film has already amassed 157.38 crores. On Sunday, the film collected 9.20 crores more as a result of which this record has been achieved in 17 days flat.

With the film continuing to run so strong, one waits to see which are the next set of records that would be broken by this Aditya Dhar directed film.