Koimoi’s Audience Poll 2018: Apart from uniquely conceptualized Bollywood movies, the year 2018 also witnessed a rise of Web Series era. Several web series like Sacred Games and Yeh Meri Family garnered a huge success amongst the viewers. In the horde of talented actors, some actresses managed to grab the eyeballs with their terrific performances.

Take a look at the best actresses from Indian web series in 2018: 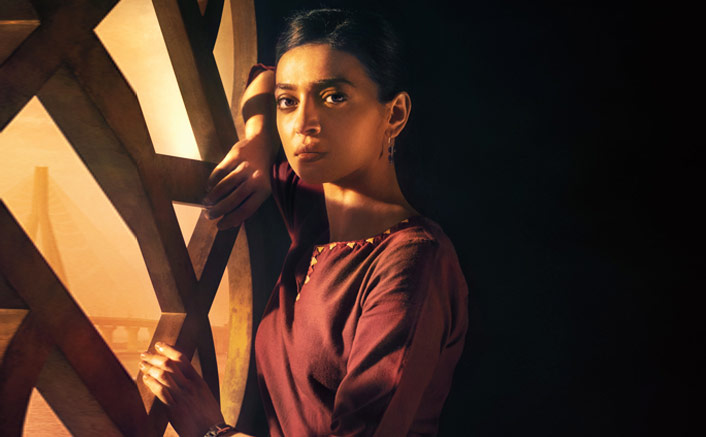 Radhika Apte played a RAW agent Anjali Mathur in Sacred Games and delivered a brilliant performance as an assertive and determined officer of an intelligence agency. Despite exceptional acts by the entire cast, especially Nawazuddin Siddiqui and Saif Ali Khan, Radhika makes an impact. 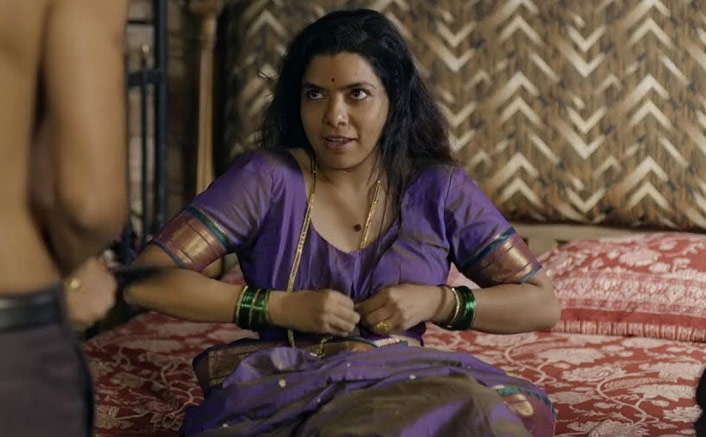 Rajshri Deshpande portrayed a character of Subhadra, a wife Nawazuddin aka Ganesh Gaitonde in Sacred Games. Apart from much-talked about lovemaking scenes, the actress packed a robust performance, only to enhance already a brilliantly made series. 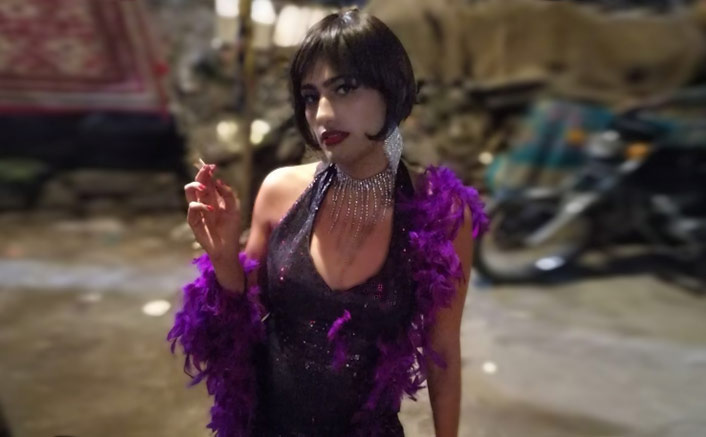 Next to Nawazuddin’s Ganesh Gaitonde Kubbra Sait’s enigmatic Kukoo became the most popular character amongst the viewers. The actress portrayed a transgender aptly in Sacred Games. 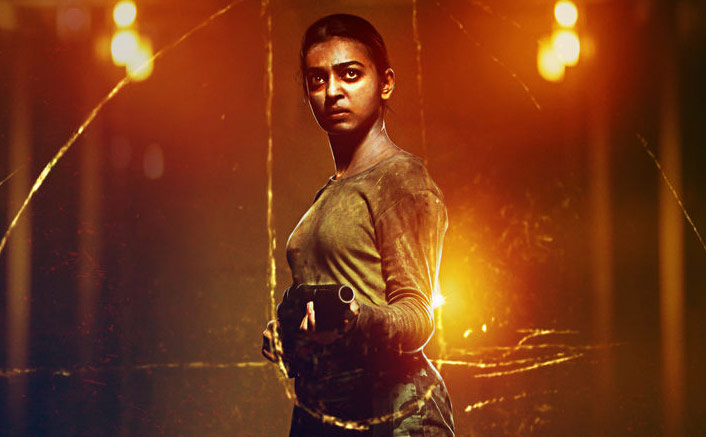 The leading face of the Indian web series, Radhika Apte once again shined in her challenging role in Ghoul. The actress played a role of Nida Rahim. Present in almost every frame, Radhika shines in her tense and reactive character. 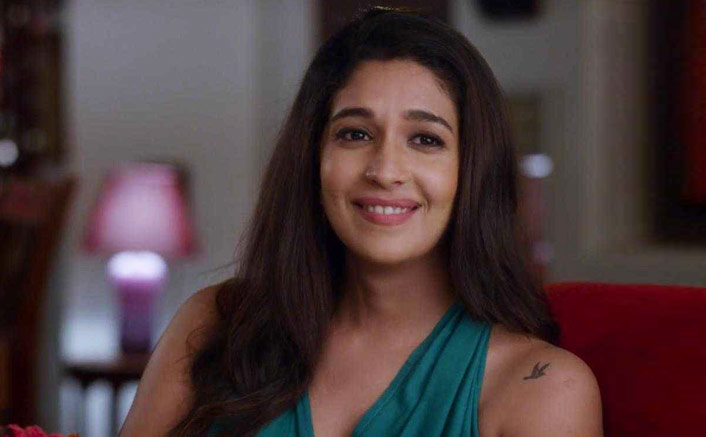 Harleen Sethi’s portrayal of Samira was one of the high points from the web series. The actress brings the desperation and evokes the sympathy for her character. 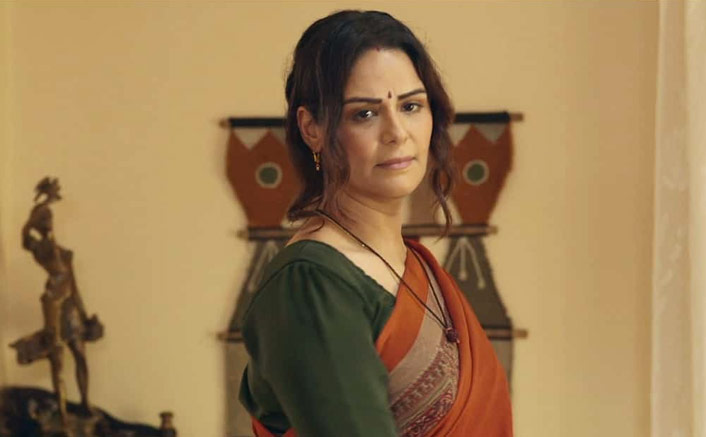 Yeh Meri Family gives us the nostalgic feel of the 1990s and the story that every middle-class family would relate to. ‘Jassi’ Mona Singh shined as a strict and protective mother in Yeh Meri Family, and adds the much-needed dose of parenthood, without trying too hard.

The post Koimoi’s Audience Poll 2018: From Radhika Apte To Kubbra Sait – Choose Your Favourite Actress In A Web Series appeared first on Koimoi.