Bollywood megastar Amitabh Bachchan has denied that his family was interested in picking equity stake in any of the franchises of the cash-rich Indian Premier League (IPL).

“This news is incorrect,” Bachchan told IANS when asked about media reports on the issue.

Signs That You’re In A Healthy Love R…
CBD 2020: What to Expect + Our Top Pr…
Bitcoin Fund IPO gets the Preliminary…
How to Love Mondays and The Rest of T… 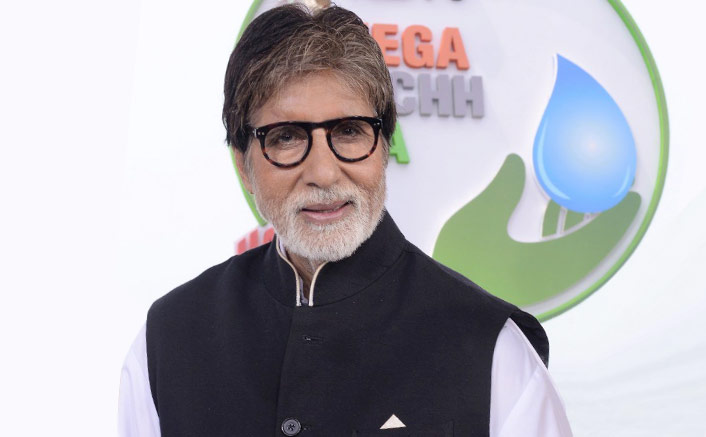 Earlier, there were reports that the Bachchans had approached the Chennai Super Kings and Rajasthan Royals with proposals to buy stakes in the franchises.

While the talks with three-time champions CSK were reportedly unsuccessful, discussions with the Royals did not progress beyond the first round.