Manikarnika & Thackeray Advance Booking Update: The much-talked-about clash is on, with Kangana Ranaut’s Manikarnika: The Queen Of Jhansi and Nawazuddin Siddiqui’s Thackeray, releasing tomorrow. Boasting of real-life incidents, both the movies have enough hype surrounding them.

Let’s take a look at the advance booking reports, to get a clearer picture about its buzz amongst the audience: 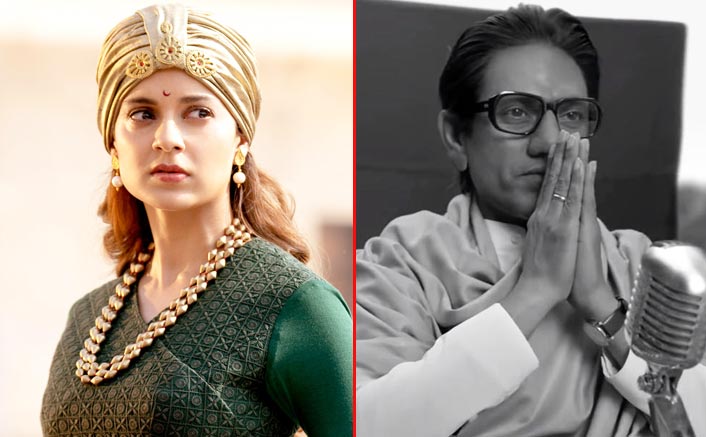 It’s all green (tickets available) for Manikarnika in the region, with a mere 2-3 shows in filling fast mode. Thackeray’s Hindi version is receiving a cold response so far with just 2-3% shows filling fast and on the contrary, it’s the Marathi version which is showing a promising start. With few shows already being houseful, about 10-15% shows are filling fast.

Not-so-great response for the Kangana starrer in Delhi-NCR too, as almost 95% shows in the green zone. While, it’s dull for Thackeray.

Manikarnika and Thackeray, both are showing zero buzz in the city, which surprisingly performed better for all recent notable Bollywood releases.

For Manikarnika, Pune is on the expected lines with countable numbers of filling fast shows, while Kolkata is silent. Speaking about Thackeray, Kolkata is all available and Pune known for spot-booking is showing decent buzz, especially for Marathi version.

Overall it’s a very dull response as far as advance bookings are concerned.