Riteish on Thursday shared a photograph of Priyanka and wrote that his mother is thrilled with the news about her new role. 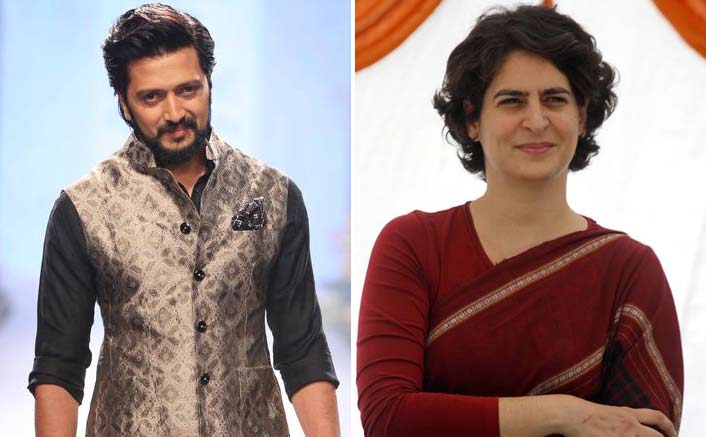 “Had the pleasure of meeting her many years ago, will always remember her for her grace and warmth. Many congratulations Priyanka Gandhiji on being appointed as the General Secretary. People across are thrilled with this news, my mother being one of them. Best wishes,” the actor wrote.

Had the pleasure of meeting her many years ago, will always remember her for her grace & warmt. Many Congratulations #PriyanakaGandhi ji on being appointed as the Gen Secretary (AICC). People across are thrilled with this news, my mother being one of them. #BestWishes pic.twitter.com/pWZ3hQnfQS

Her appointment, a gamble by Rahul Gandhi throwing her into full-fledged politics, is aimed at galvanising Congress cadres in the state, where the party has been marginalised over the years and where the BJP won a whopping 71 of the 80 seats Lok Sabha seats in 2014.

PICKS OF THE MONTH - Beliefs

7 Proven Powerful Steps for Taking Command of Your Destiny