Filmmaker Meghna Gulzar, daughter of renowned lyricist and poet Gulzar and actress Rakhee, says she is a gender neutral person.

“I am a very gender neutral person. I don’t see things with the lens of genders,” Meghna said here at a press conference on Thursday on the sidelines of the Jaipur Literature Festival.

Swiss Looking for an Upgrade in Regul…
Recruiter of the Month: Anthony Dare
BAHAMAS - Hurricane Dorian
The Stories Behind 10 Rock Band Logos 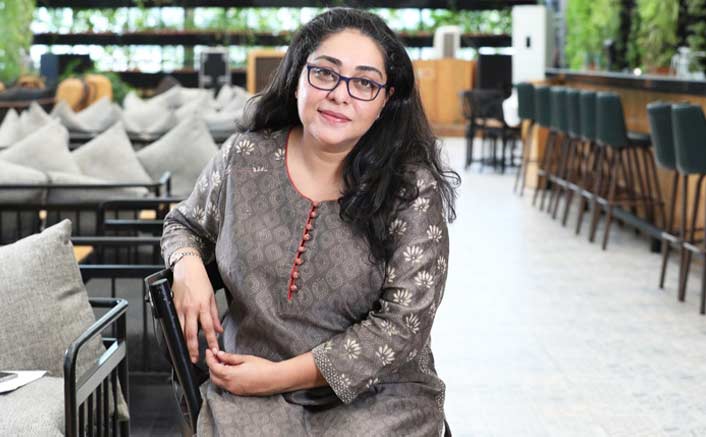 Her advice for upcoming directors, male or female, is to remain prepared for rejection, have a stomach for failure and to work hard and stay true to your heart.

When asked if there are any rules to success in Bollywood, the Raazi director said: “There are no rules in the Indian film industry as to when you can get success. While some people get lucky in the first year, some get lucky in 15 years, like me,” she said, adding that this is the beauty and danger of the film industry.

One can rise from anonymity to superstardom in some time and vice-versa.