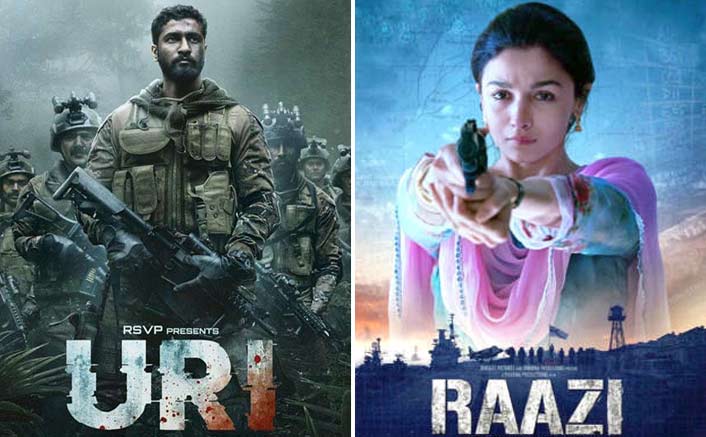 On Wednesday, the film collected 6 crore more and with this it now stands at 128.59 crore. With this, Vicky Kaushal now has his own personal biggie. In fact by this afternoon the film would have also gone past Stree lifetime of 130 crore, which would further consolidate its Blockbuster status. In fact with some luck and added stability, it could even be aiming for Badhaai Ho lifetime of 134 crore in real quick time.

Why Cheat India is staying on to be very poor and currently stands at a mere 9.50 crore*. Disaster.