Aamir Khan’s Thugs of Hindostan opened to a record breaking Blockbuster start on Thursday by bringing in 50.75 crore [Hindi version]. However, ever since then the numbers have been on a decline with a real hold not been there. Though the Vijay Krishna Acharya directed film hasn’t crashed per se, it hasn’t given much indications of a sustenance either once it reached weekdays.

Meanwhile for Aamir Khan, though the film has entered his own personal Top-5 Best Weekends (first three days) ever, it hasn’t really created any new Bollywood records for sure. A three day weekend total of 100 crore is expected from a major Khan biggie and in case of Thugs of Hindostan it was expected that all time biggest weekend of Baahubali 2 [Hindi], which collected 128 crore, would have been in danger. However, the Yash Raj production has stayed really below that. 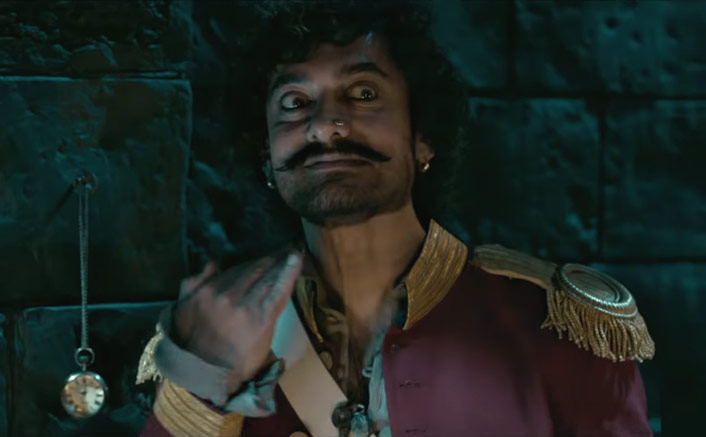 As for Aamir Khan, this is where Thugs of Hindostan stands when compared to his other films:

Incidentally, only three films of Aamir Khan have enjoyed a 100 crore+ weekend, though he has scored quite big in the 100/200/300 Crore Club. Ironically 3 Idiots, which opened the 200 Crore Club, doesn’t even feature in Top-5 as it collected a mere 37.50 crore in its opening weekend, before holding on really strong in weeks to come!

The post Thugs Of Hindostan Box Office: Check Out Where It Features In Aamir Khan’s Top 5 Best Weekends Ever appeared first on Koimoi.