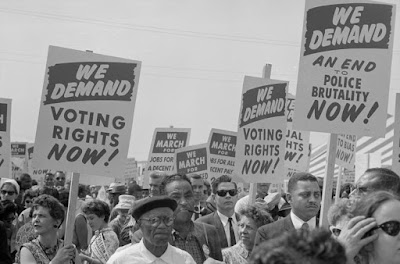 The Civil Rights Movement, also known as the American civil rights movement and other names, is a term that encompasses the strategies, groups, and social movements which accomplished its goal of ending legalized racial segregation and discrimination laws in the United States and secured the legal recognition and federal protection of the citizenship rights enumerated in the United States Constitution and federal law. This article covers the movement between 1954 and 1968, particularly in the South and later in Chicago. 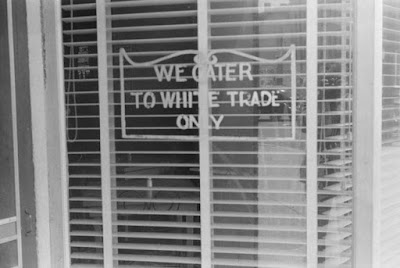 The movement was characterized by major campaigns of civil resistance. Between 1955 and 1968, acts of nonviolent protest and civil disobedience produced crisis situations and productive dialogues between activists and government authorities. Federal, state, and local governments, businesses, and communities often had to respond immediately to these situations, which highlighted the inequities faced by African Americans. The lynching of Emmett Till and the visceral response to his mother's decision to have an open-casket funeral mobilized the African-American community nationwide. Forms of protest and/or civil disobedience included boycotts such as the successful Montgomery Bus Boycott (1955–56) in Alabama; "sit-ins" such as the influential Greensboro sit-ins (1960) in North Carolina and successful Nashville sit-ins in Tennessee; marches, such as the Birmingham Children's Crusade and Selma to Montgomery marches (1965) in Alabama; and a wide range of other nonviolent activities. 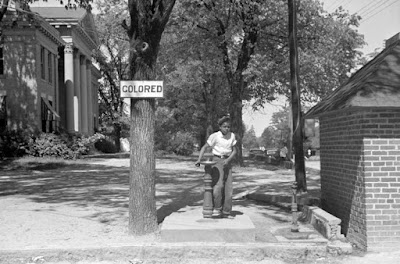 The 1960s civil rights movement both lobbied and worked with Congress to achieve the passage of several significant pieces of federal legislation overturning discriminatory practices. The Civil Rights Act of 1964 expressly banned discrimination based on race, color, religion, sex, or national origin in employment practices; ended unequal application of voter registration requirements; and prohibited racial segregation in schools, at the workplace, and in public accommodations. The Voting Rights Act of 1965 restored and protected voting rights for minorities by authorizing federal oversight of registration and elections in areas with a historic under-representation of minorities as voters. The Fair Housing Act of 1968 banned discrimination in the sale or rental of housing. African Americans re-entered politics in the South, and across the country young people were inspired to take action. 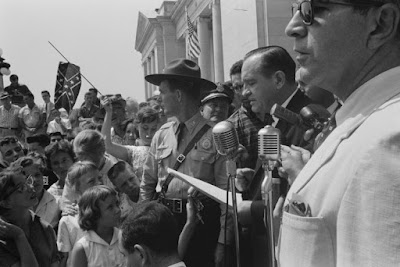 From 1964 through 1970, a wave of inner city riots in black communities undercut support from the white community. The emergence of the Black Power movement, which lasted from about 1965 to 1985, challenged the established black leadership for its cooperative attitude and its practice of nonviolence, instead demanding political and economic self-sufficiency to be built in the black community. Many popular representations of the movement are centered on the leadership and philosophy of Martin Luther King Jr., who won the 1964 Nobel Peace Prize for his role in the movement. Some scholars note that the movement was too diverse to be credited to any one person, organization, or strategy. 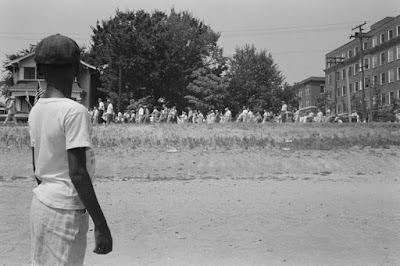 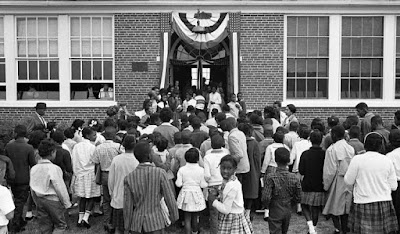 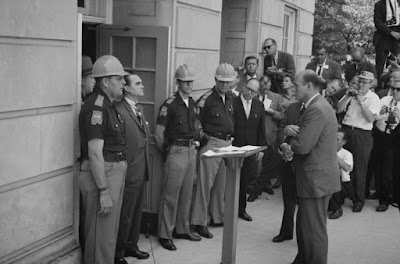 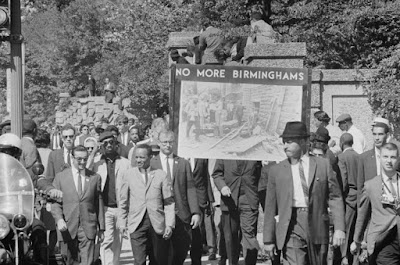