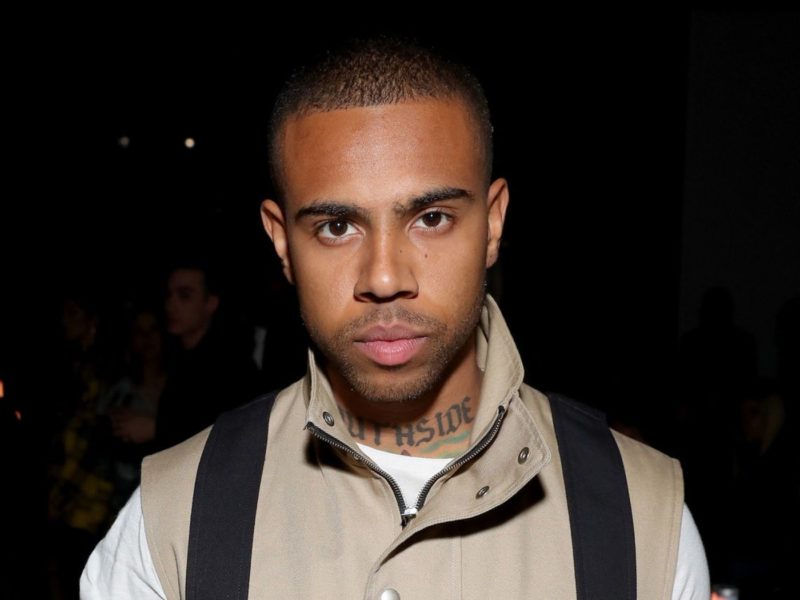 GRAMMY-nominated recording artist Vic Mensa will join the upcoming season of The Chi on Showtime. He will play the recurring role of Jamal throughout the show’s fourth season.

51 Best Start-up Ideas to Try
How to set up your home photography s…
How to Find Bed Bugs During the Day
The market crashed 4.5% today, finall…
The Pros and Cons of InShot App Free …

“Jamal [is] a passionate but high-strung man who is fighting to get help for his girlfriend and younger sister. His efforts place him at odds with Trig and Tracy,” Deadline reports.

This is not the Chicago native’s first time appearing in a television series. He has also appeared in Rel on Fox and Sherman’s Showcase on Hulu. He’s also contributed music to the soundtracks of Birth of a Nation, Breaking Through and The Chi. Not to mention, he performed alongside Kanye West on Saturday Night Live in 2015.

Vic Mensa is not the only GRAMMY nominee joining the show this season Da Brat will appear on the Showtime series. She will appear as a truck driver named LaPortia.

“[LaPortia is] a truck driver who’s just as comfortable passing through beds as she is through state lines. Her arrival in town will impact the Williams family,” Deadline writes.

Vic Mensa and Da Brat Join a star-studded cast that includes Luke James, Curtiss Cook, Yolanda Ross and Jacob Lattimore. The Chi is set to return to Showtime in May.