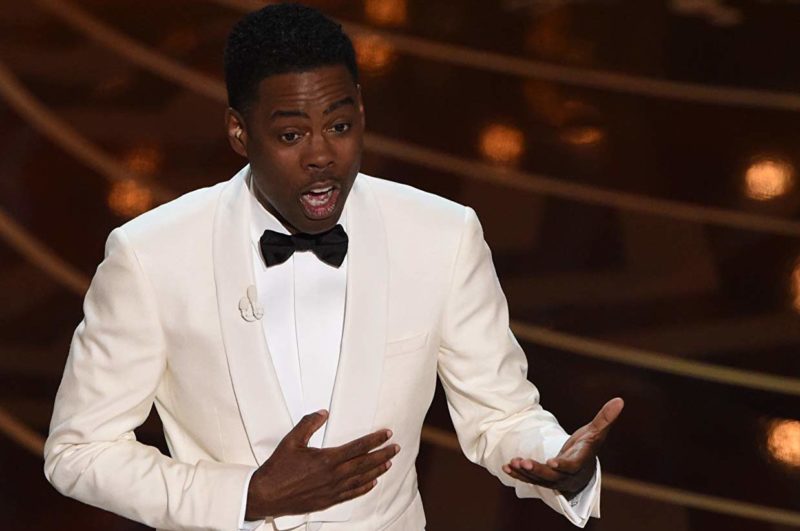 Previously set to release in October 2020, the Chris Rock-led ‘Saw’ reboot/revival has been moved up five months to release in May 2020. (Mark Ralston/Getty Images)

FX has announced that the fourth season of their anthology series, Fargo, Starring Chris Rock will debut on September 27, 2020. Adding on to the excitement, the network announced that it will not air just one, but two new episodes of the series.

The series was originally scheduled to return to the small screen in April, but production was halted by COVID-19 pandemic. Four months later, the cast and crew are now in pre-production. Filming is scheduled to resume later this month with Rock and company.

Fargo creator Noah Hawley will step in as the executive producer this season. Rock will be joined by a cast that includes ason Schwartzman, Salvatore Esposito, Ben Whishaw and many others.

Last week, Rock teased the new season with a new trailer. Check it out above and get ready for season four of Fargo.